MHP exchanged part of its shares for a stake in Agrofort

MHP SE today announced its decision to use MHP shares to take control over 14% of PrJSC Agrofort in exchange for 0.24% of MHP GDRs. The decision was adopted by the Board during the Board Meeting on November 15, 2017.

The minority shareholder of Agrofort has exchanged its share 256,414 MHP GDRs, which represent 0.24% of MHP’s outstanding share capital.

The number of MHP shares received by a minority shareholder was calculated based on the relative consolidated EBITDA of MHP and Agrofort (without any discount or premium) as of the date of the Board Meeting. These shares had previously been bought by the company through the share buy-back programs and had since been held in the treasury. 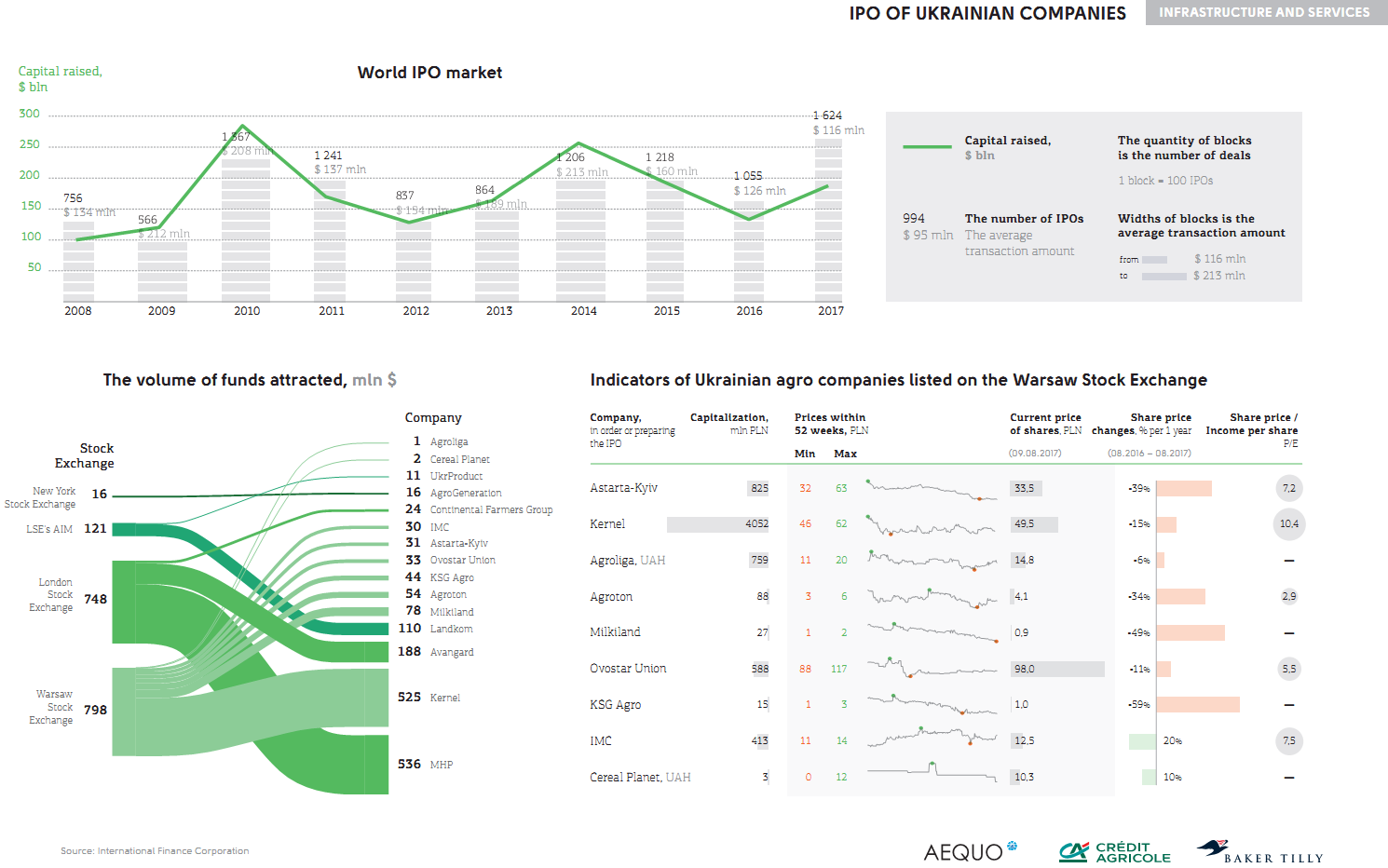