The protest's purpose lies in demanding from the authorities a mechanism of support for small agricultural enterprises.

According to farmers, one of the main reasons for the current situation is the high competitiveness of Ukrainian imports. For example, the cost of Ukrainian grain is lower than that of Polish, so today imported grains dominate the Polish market.

Another problem is the appearance of Ukrainian horticultural products in the country: in 2017-2018, Ukraine managed to enter the top ten exporters of fruit and berries to Poland, having doubled the supply volumes. During this period, Ukrainian companies supplied fresh and processed berries worth USD 56 million to the Polish market. 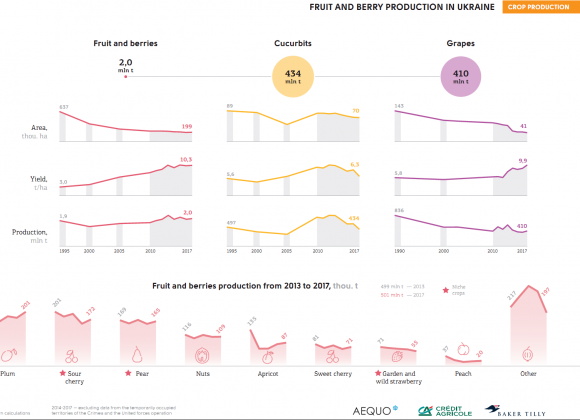 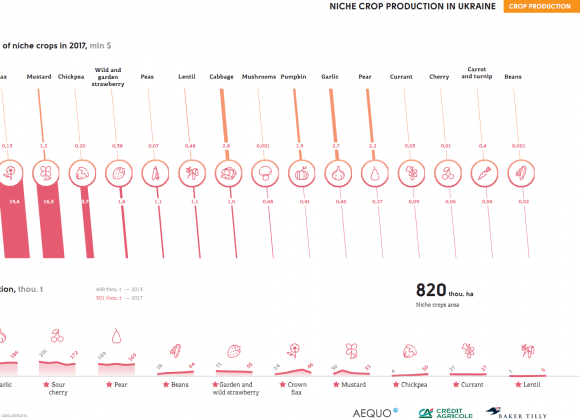 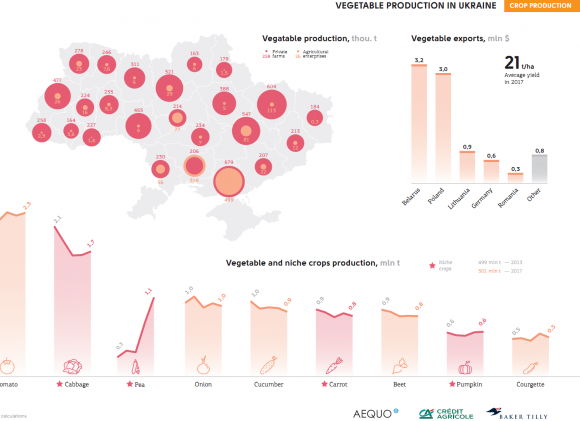 In case if the country's authorities do not make concessions, the farmers threaten to start the “siege” of Warsaw on February 6th.

Previously it was reported that grain exports from Ukraine as of February 30th had reached 27.52 million tons.