In the period of March 23-29, wheat shipments from the Ukrainian seaports reduced 59 pct wk/wk to 856 thou. tons, the APK-Inform consultancy reports.

In the reporting week, shipments of main crops from the Ukrainian seaports reduced to 590 thou. tons, 41% from the previous reporting week (1.3 million tons).

Shipments of corn reduced to 483 thou. tons (54 pct). Barley was not shipped in the reporting period. 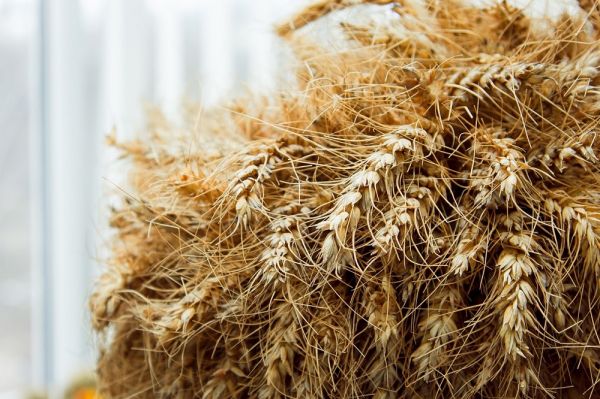