In the period of April 13-19, grain shipments from the Ukrainian seaports stood at 598 thou. tons, 52 per cent lower from the previous week, the APK-Inform consultancy reports.

Shipments of corn reduced to 392 thou. tons vs. 804 thou. tons in the prior week. Wheat was exported in the amount of 207 thou. tons, 62 per cent less wk/wk. Barley was not shipped in the reporting period.

Previously it was reported that, in July-March 2018/19, record 161.8 thou. tons of rapeseed meal were exported from Ukraine. 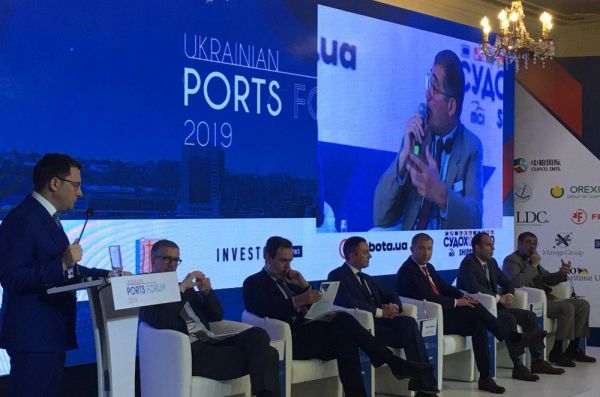