The Ministry of Agrarian Policy and Food of Ukraine reports the following indicators of spring planting campaign in Ukraine:

The forecast area of crops in 2019 is 27.7 million hectares, remaining at the previous year's level.

Follow the progress of winter crops sowing campaign and stay up to date with the latest news in the Sowing Online 2018/19 Project.

In July-March 2018/19, 37.2 million tons of grain crops were exported from Ukraine, 18 per cent higher from the previous season. This volume corresponds to 81 per cent of the grain market export potential in 2018/19 which is estimated by analysts at 46.2 million tons. 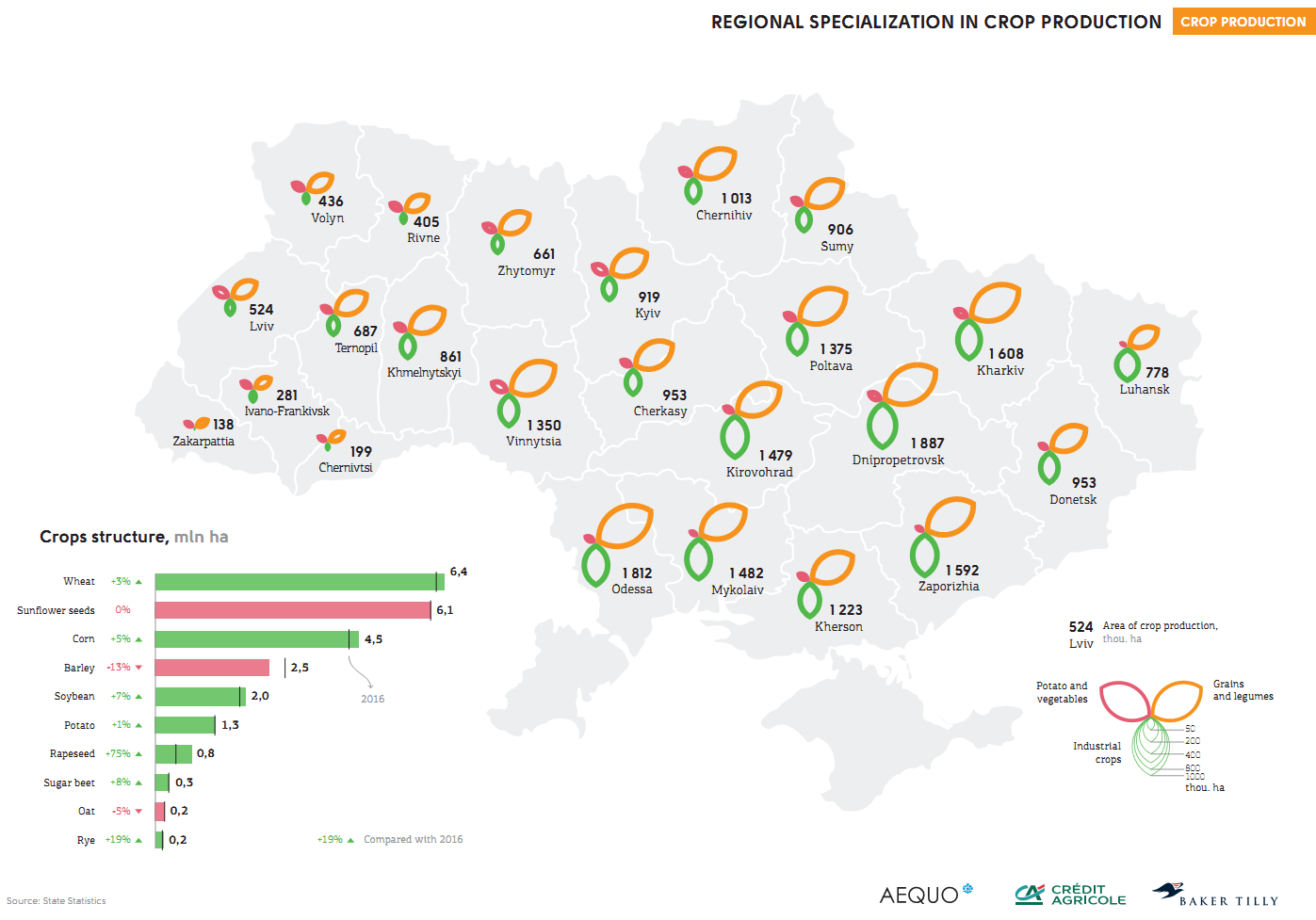 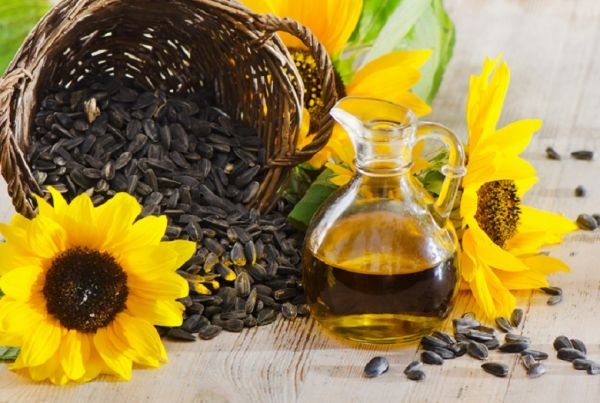