In Q1 2019, the production of wheat and wheat-rye flour in Ukraine decreased to 391 thou. tons, 12.8 per cent less from the corresponding period of 2018, the APK-Inform consultancy reports.

In March 2019, wheat flour production reached 139 thou. tons, 5.1 per cent more from February level yet it is 12.2 per cent less from the prior year's comparative period.

"In January-March 2019, the production of bread and bakery products decreased by 7.7 per cent against the corresponding indicator in 2018 and amounted to 220 thou. tons. In March, 75.9 thou. tons of breadstuffs were produced, 9.4 per cent higher than the previous month, but 8.8 per cent lower than in February of the previous year,” the report indicates.

The Ministry of Agrarian Policy and Food of Ukraine reports that Ukraine exported 217.8 thou. tons of flour by April 10th, 2019. 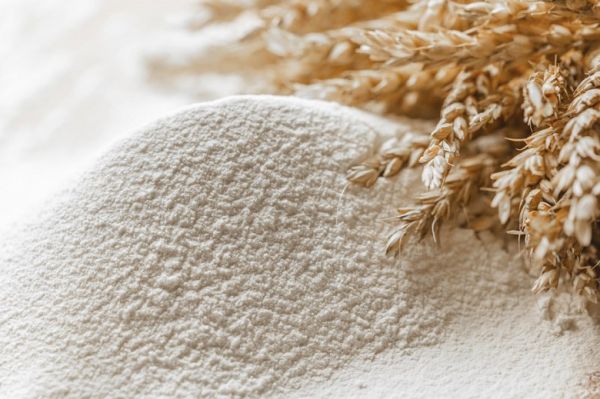 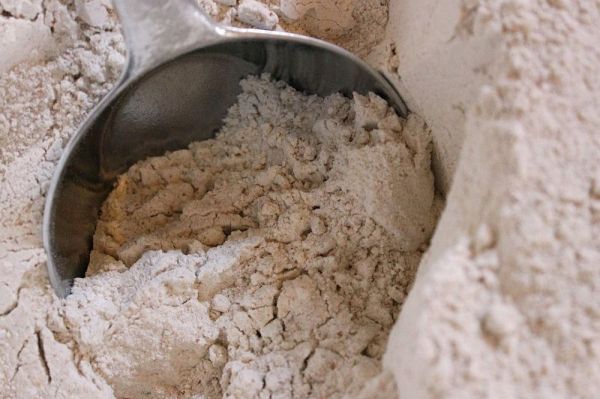 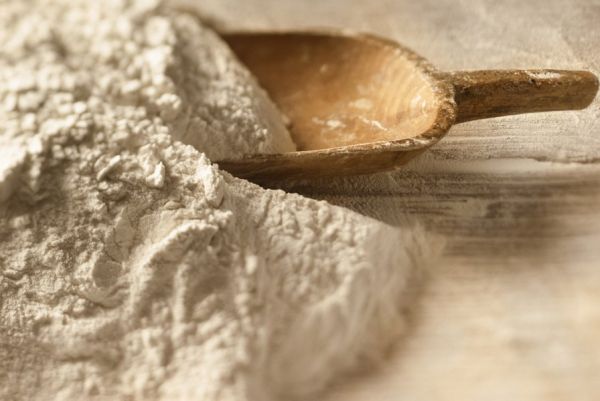