The Black Sea wheat price began falling over the past few days, Elevatorist.com reports with reference to Refinitiv Agriculture.

Taking into account the prospects for world wheat production in 2019, the price of Russian wheat began declining following the global trend. At the same time, due to weak export activities, prices remain higher than nominal (the minimum price set in view of a potential deal — ed. note). Port statistics show only a few ships for loading in Russian deep-water ports.

“Turkey’s demand will also soon be exhausted when export shipments in the basin of the Sea of Azov reduce,” market operators comment.

The Ukrainian wheat market also remains nominal due to the suspension of wheat export programs by the majority of Ukrainian companies, including the largest exporters.

“Traders' attention is already focused on wheat of the new crop. Although, at present, forward grain purchases are much less in demand than last year,” analysts say. 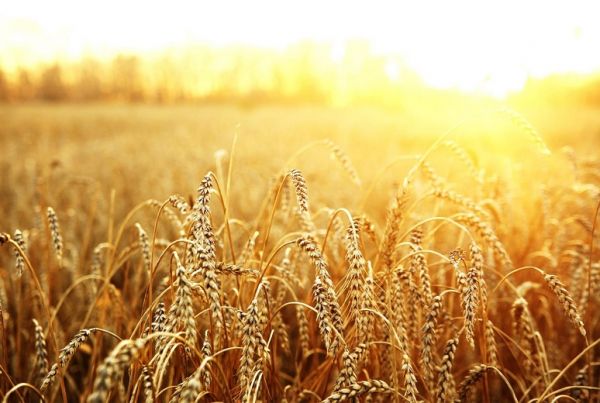 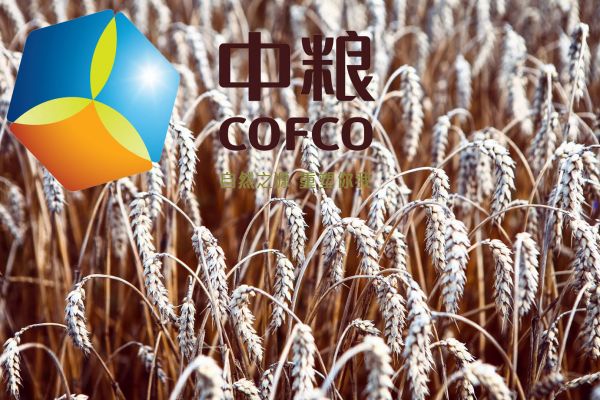