The CEO of Delta Wilmar CIS, Yuri Golyanich, confirmed this information in an exclusive comment for Latifundist.com. He also added that there would shortly be an official statement about the deal.

According to the Antimonopoly Committee of Ukraine, the regulator authorized Flottotrade Limited for the purchase of Crestone Investments Limited (both registered in Cyprus).

Crestone Investments is the holding company of Chumak, the ultimate beneficiary of which is the head of Dragon Capital Tomas Fiala.

By the data of the Cyprus Registry, Russian businessman Ivan Sidorok is one of the directors of Flottotrade Limited. According to his website, he is a co-founder of the joint venture of Wilmar Nizhny Delta and the Asian agro-industrial holding Wilmar International Ltd.

The financial report of the Chumak company shows that the company's revenue in 2018 almost reached UAH 1.5 billion (+ 24 per cent), net income increased 3.5x to UAH 100.4 million.

Previously it was reported that the Ukrainian Sea Ports Authority (USPA) and Delta Wilmar CIS had signed amendments to the Memorandum and identified priority measures for the implementation of the next project of public-private partnership in the port of Yuzhny (Odesa region). 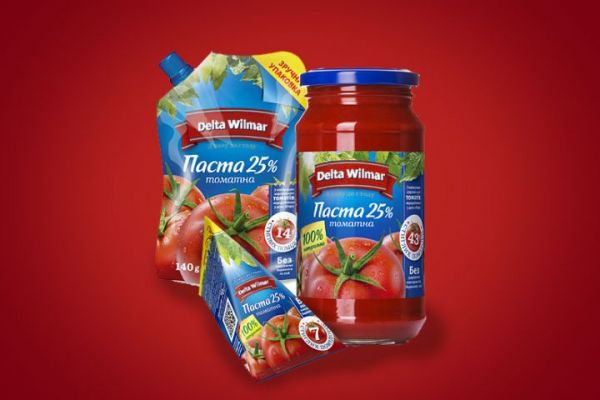 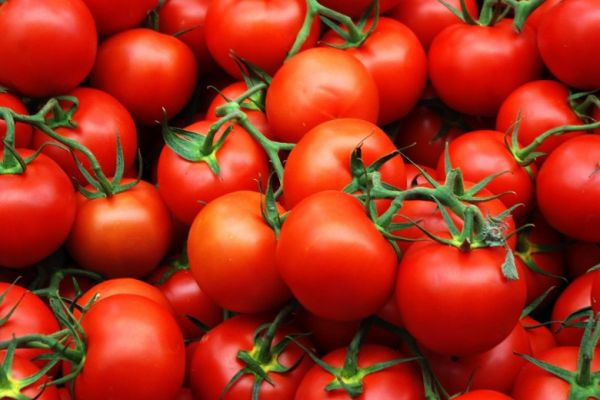 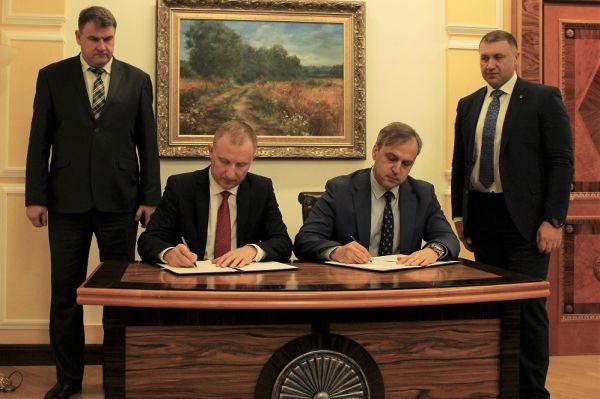