Ukrainian corn takes over US grain positions in the Chinese market

Even before the trade war, China started to switch to other corn suppliers, mainly to Ukraine.

In 2013, the first vessel of Ukrainian corn reached China. This year, Ukraine has become the largest supplier of corn. In 2018/19, Ukranian corn exports to China are expected to be around 160 million bushels (4 mmt) and account for more than 80% of total Chinese imports.

"Much of China’s corn imports USED to come from Illinois until the failed #TrumpTradeWar killed our market access," she says.

Earlier it was reported that since the start of 2019/20 Ukraine delivered to foreign markets 6.98 million tons of grain and leguminous crops. Commodities shipment increased 1.5x (2.22 million tons) from the prior year's comparative period, 4.73 million tons. 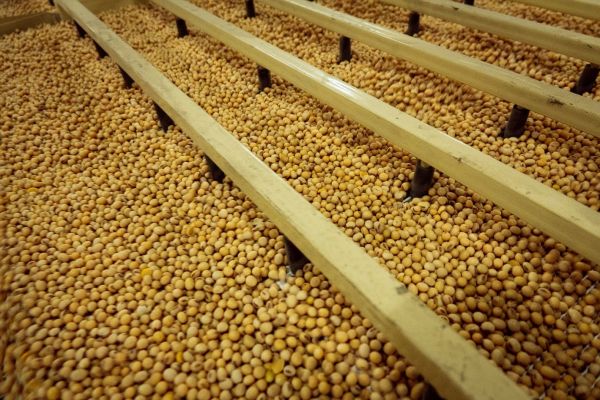 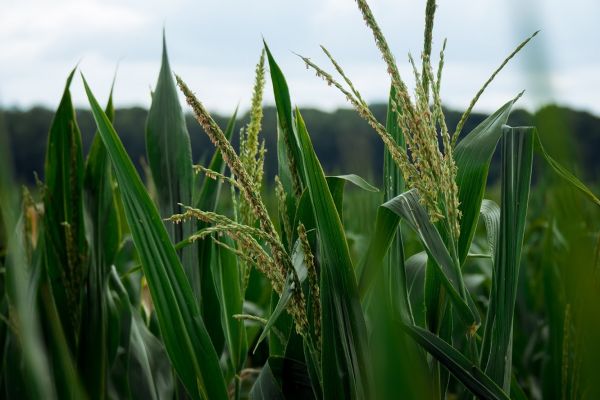 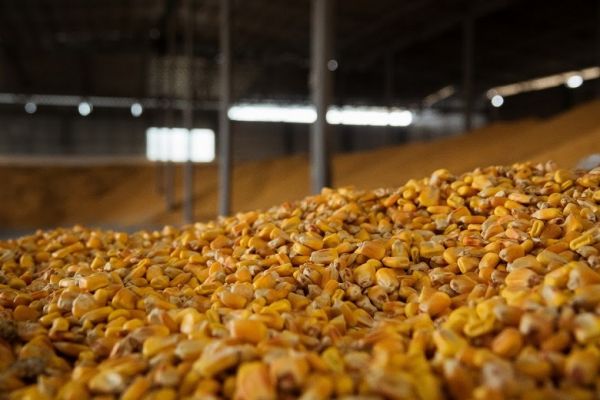