Land reform is implemented in the interests of small and medium agricultural producers in Ukraine, stated the Presidential Commissioner for Land Affairs Roman Leshchenko at a public press marathon held by the Cabinet of Ministers of Ukraine — "The final version of the land reform."

"The land market is already established. Therefore, we should look for opportunities for small, medium and large agricultural producers. We are still discussing the option of participation of the aggressor country and the role of foreigners in the future market," said Roman Leshchenko.

He added that the land market remained one of the most pressing issues for the entire country.

"Today, the majority of producers who advocate for civilized market rules and proper cadastre are concerned with the issue of concentration per person in transparency conditions. There are political forces ignoring the constructive discussion of land reform. But the President stresses that the land reform is a crucial issue. The question of extending the moratorium is not on the agenda. The current market status has led to the emergence of grey schemes. Now is the time to establish transparent rules regarding the land issue," added the Presidential Commissioner.

Roman Leshchenko resumed that the debate on the draft law on the land market No. 2178-10 continues, and the MPs are currently working on amendments.

As a reminder, Embassies of three EU member-states, Check Republic, Sweden and Denmark, addressed a letter to the Presidential Office of Ukraine regarding the discriminated position of companies with foreign owners in the future farmland market. 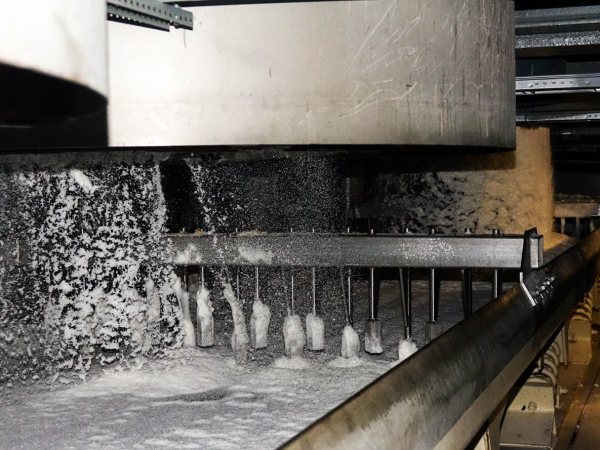