Bulgaria to slaughter 24 thou. pigs in ASF outbreak

In northeast Bulgaria, veterinary authorities will slaughter 24,000 pigs at a farm because of an outbreak of African swine fever, Reuters reports.

"The outbreak was detected at a farm in the village of Nikola Kozlevo in the region of Shumen, the food safety agency said. The highly contagious disease affects pigs but not humans," the message reads.

It was the first ASF outbreak on a commercial pig farm since August 2019. At that time six farms were affected by a deadly disease. Specialists of veterinary services were forced to slaughter more than 130 thou. pigs in the country causing a mass reaction of pig farmers.

Previously reported that a key driver of the gradual recovery of the poultry market will be ongoing strength in trade flows to Asia in order to supply African swine fever-affected markets such as China, Vietnam, South Korea, and the Philippines. These trade flows will be positive for dark-meat prices, though they will be subject to increasing volatility. 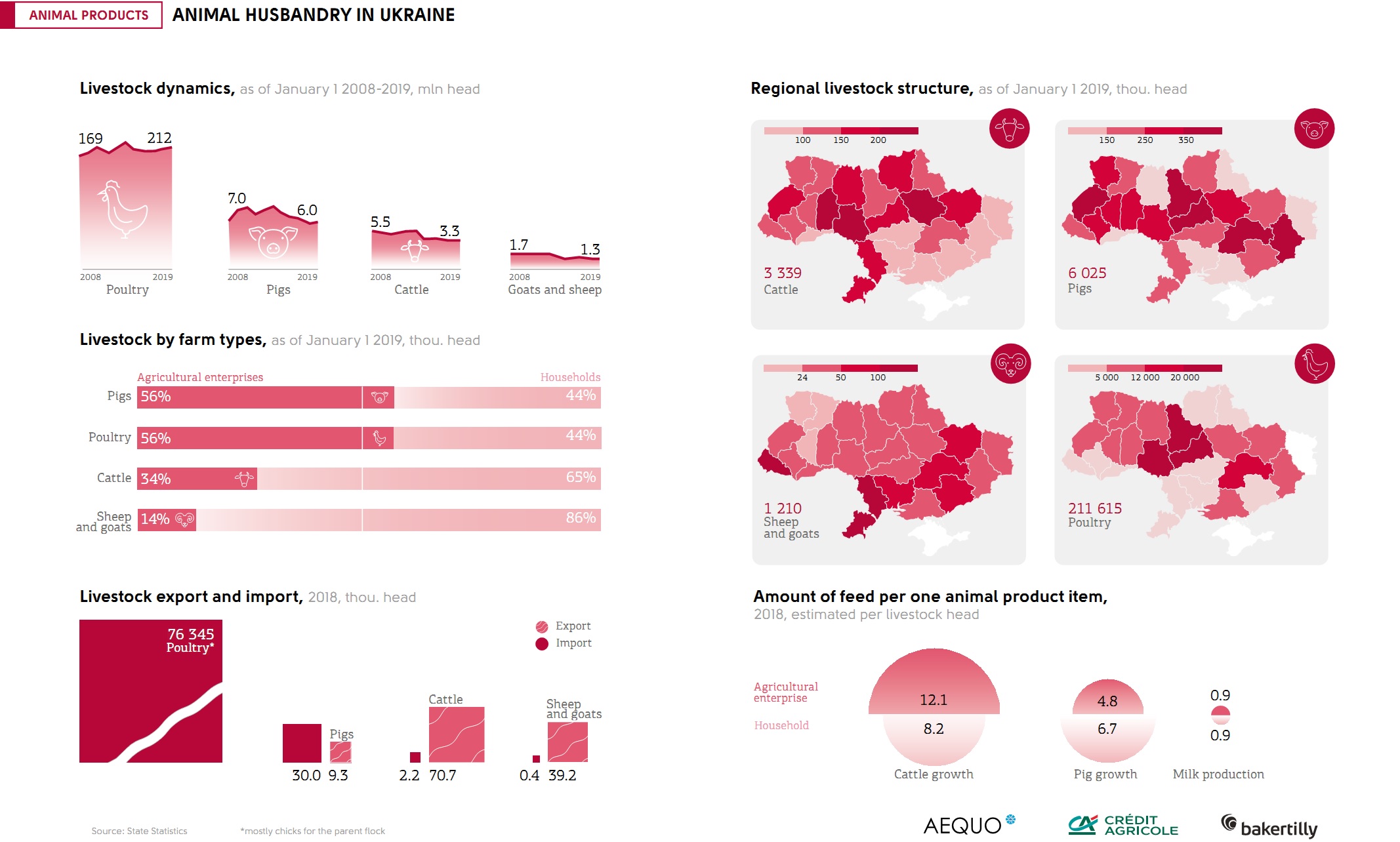