As reported, agrarians in the region stared field works in late second decade of February. Sowing of early spring grains has started in some areas.

"We regularly visit the agricultural enterprises we work with, communicate with the producers. They are shocked by this winter. There is very little moisture in the soil, there is nothing to accumulate it from. The South is already working actively, I even saw parsley seeders planting," said the agrarian. 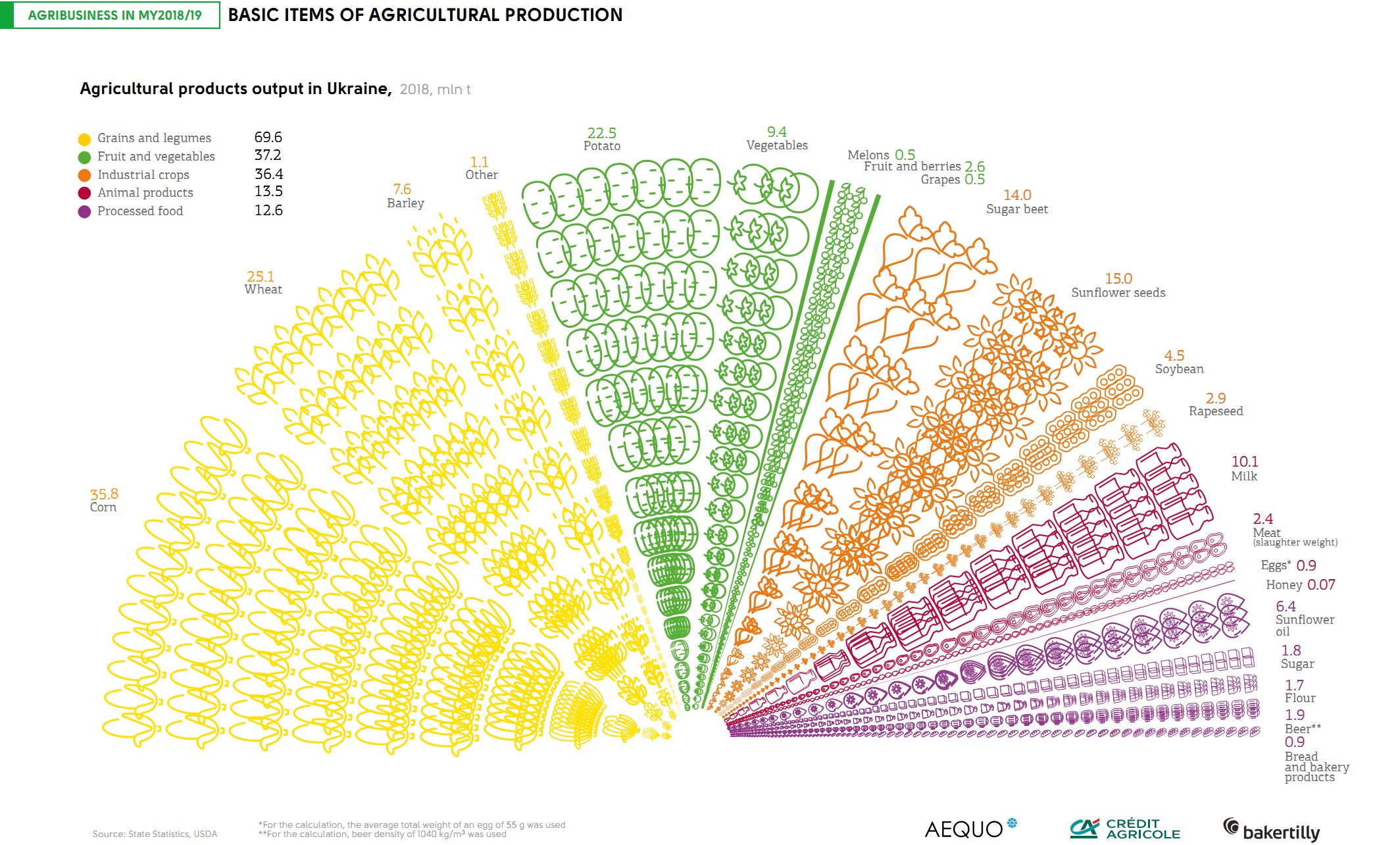 Previously reported that IT, agriculture, chemical production and pharmaceutics are the most successful sectors of the Ukrainian economy. 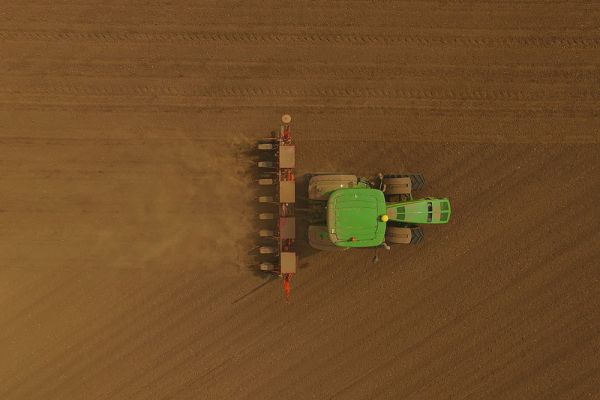