In January 2020, agriculture production costs in Ukraine declined by 7.2% as compared to the corresponding indicator in 2019.

As provided by the data of the State Statistics Service of Ukraine (Ukrstat), total index of expenditures for the production of agricultural products in crop production reduced by 7.2% in the reporting period, while in animal production by 7%.

Indices of prices on material and technical resources of industrial origin consumed by the agricultural sector reduced by 7.3% vs. January 2019.

Previously reported that in January of the current year the average monthly wages in Ukrainian agribusiness increased by 16.5% from January 2019. 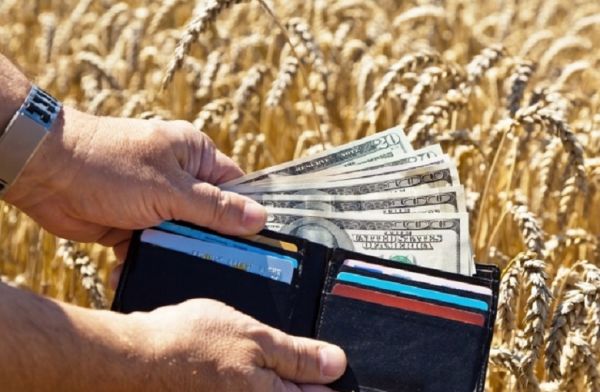