The minimum oil price on Monday, Apr. 20 was USD 40.32 per bbl for WTI with May 2020 delivery — the all-time low since the end of XIX. This was stated by Vladyslav Rashkovan, Alternate Executive Director for Ukraine at the International Monetary Fund (IMF).

"In fact, the Monday situation affected not all oil, but only WTI (West Texas Intermediate) crude oil. According to Reuters, oil quotations on the European spot market also went down in the evening, but not so devastating for Urals and Brent. The instrument we were observing on Monday is a WTI future, which is traded on NYMEX with CL ticker. Futures on Brent and Urals have declined too, but not so much," he commented.

The expert noted that the price drop was observed primarily for May 2020 delivery. The price of the June contract for WTI oil supply on Monday did not drop so much: by 14.1%, to USD 21.5 per bbl.

According to Vladyslav Rashkovan, the reason for this price fall was the decline in demand for oil connected with the worldwide quarantine reduced household consumption, including the end of the heating season.

The OPEC+ countries did reach new fundamental agreements on conditions for reducing oil production (by about 10%). However, these agreements will enter into force only in May, and according to them, the countries will only gradually reduce production.

"Oil needs to be loaded into the storages right now when the output is still high. It is worth saying that most experts believe that a 9.7 mln bpd drop will no longer help stabilize the market, and OPEC should meet again for a new agreement," he wrote.

According to the United States Department of Energy (DOE), daily oil refining volumes have been declining for the second week in a row, while oil reserves have increased by 19.25 mln bbl over the past week, exceeding experts' expectations by 1.5x. Yet, Vladyslav Rashkovan said, oil storage facilities are full, and it is no option to dump oil into the ocean.

An additional negative factor to the market is the fact that tankers from Singapore to New York have already accumulated a record 160 mln bbl of crude oil. That is, as Vladyslav Rashkovan explained, instead of the logistic function tankers are now used as mobile storages.

He also noted that for some oil producers it is cheaper to sell oil at any price now than to shut down oil development, even at a negative price. 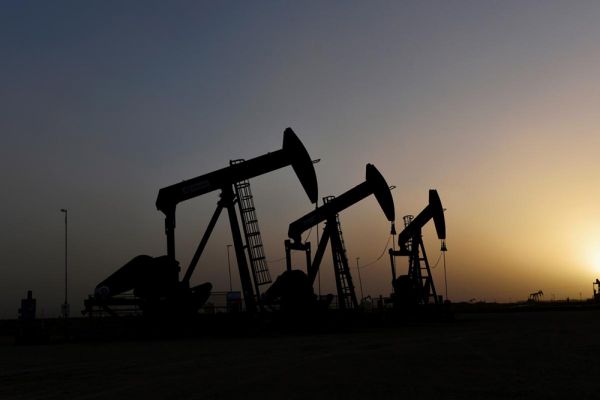