An outbreak of H5N1 avian influenza in Ukraine (Vinnytsya region) was announced at the end of January 2020. This caused a temporary cessation of exports from Ukraine to the EU, Saudi Arabia and other MENA markets, and the majority of CIS countries. Exports to the EU reopened at the beginning of March 2020 and Saudi Arabia/MENA markets reopened in February and March 2020, while the majority of CIS countries recommenced in May 2020.

"In order to mitigate the adverse impact on MHP's operations and profitability, management decided to decrease capacity utilization of poultry production complexes by approximately 10% from February until the end of March 2020. Since the beginning of April, all of the Company's poultry production facilities have been operating at full capacity again," the report reads. 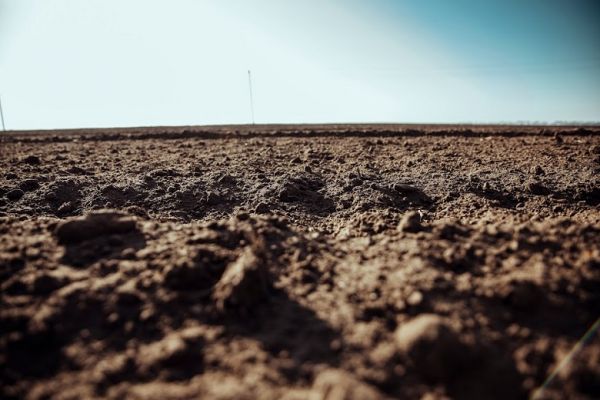 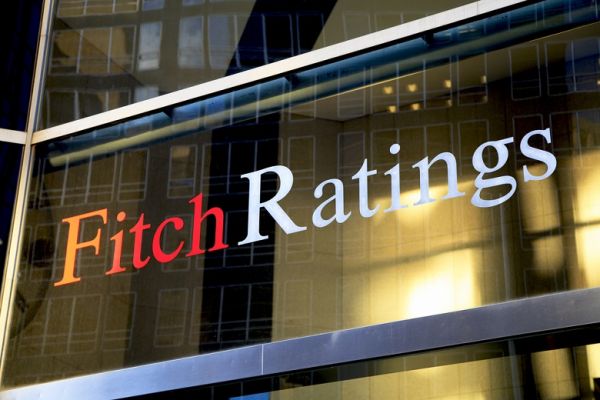 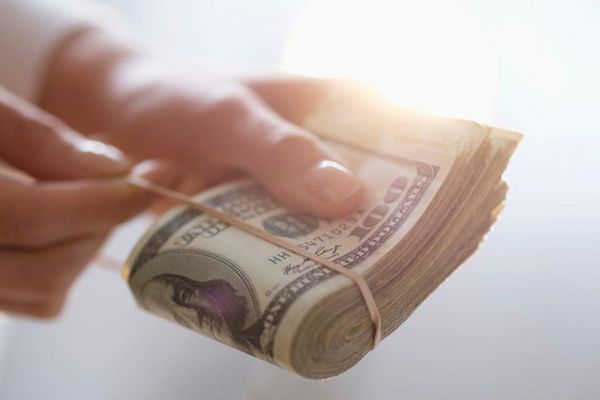