In the period of June-August, weather conditions in Eastern Europe and the Black Sea region are expected to be hotter and drier than usual, Refinitiv Agriculture writes.

"A significant increase in air temperature expected in the territory of Ukraine by 1.5°C above the norm is the most alarming factor in the weather forecast. This summer, in Eastern Europe and the Black Sea region high-pressure areas may develop, which usually bring heat waves," analysts say.

Precipitation in the Black Sea region is expected below normal during the summer period. The forecast model shows that severe drought is possible in Ukraine and central Russia with precipitation 25-75 mm below the norm in a number of regions.

The expected hot and dry weather in the Black Sea region during June-August 2020 will have a stronger impact on spring crops, as winter crops are already at a late development stage in this period.

"From this point of view, spring wheat crops, as well as corn, may be affected by soil moisture shortage and high temperatures. As a result, the yield potential of these crops may not be fully realized," the analysts note.

Contrasting temperature conditions in Ukraine during the last six weeks have been stressful for most agricultural crops. Throughout the whole territory, the crops first suffered from insufficient warmth and low night temperatures and then from extremely high air and soil temperatures in early June, UkrAgroConsult analysts say. 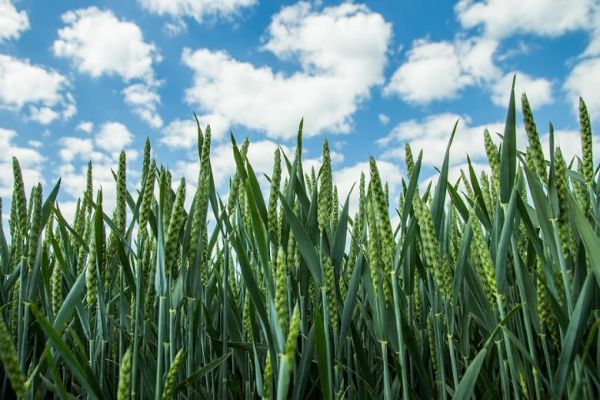