The widow of MP Valery Davydenko, who died a year ago, Liudmyla is convinced that the founder and co-owner of the company Kernel Andrey Verevskiy illegally gained control over the company Agrodom, Obozrevatel writes.

"Almost immediately after my husband's death, it turned out that his mother Valentyna Mykolaivna was no longer a sole shareholder of the company Agrodom. As a result of the transaction, 76% of her 100% share was transferred to Kernel and its affiliated persons. Just 10 days after Valery's death, the management of Agrodom was replaced by Kernel people, they took away operational control and management, and since June 2020 they have been fully using the company's resources. In fact, Kernel has annexed the land and infrastructure of the company, the market value of which is currently estimated at about USD 30 mln!" states Liudmyla Davydenko.

As reported, this was made possible by the confusing and non-transparent terms of the loan agreement, which was prepared by a law firm working for Kernel in private.

"My husband was offered this loan by Andrey Verevskiy, the owner of Kernel, as supposedly the best alternative to the credit facility that Agrodom had with Raiffeisen Bank," adds Liudmyla Davydenko.

Experts on financial issues and business law, engaged by the family of the deceased MP Davydenko, note that Agrodom serviced the loan in full and in due time and did not need urgent refinancing. Obviously, the deal was necessary, first of all, for Kernel agricultural holding, which for several years now has been actively buying up and taking over small and medium agricultural companies, including allegedly because of the lending on favourable financial terms, but unprofitable legally. Kernel is thus carrying out quiet raiding on a nationwide scale, building up its land bank and infrastructure, Obozrevatel continues.

"Kernel has only one scenario to solve the problem in this situation — to return the seized company Agrodom under 100% control of its true owners and compensate them for the losses they incurred after Kernel seized the company in 2020. We will definitely defend our rights for the company in court if the top-management and the owner of Kernel Andrey Verevskiy continue to avoid discussing a fair solution that would be in our best interest," concludes Liudmyla Davydenko.

As a reminder, since 2019, the fund Progressive Investment Strategies is one of the owners of the agricultural holding Agrodom, which was previously owned by the family of MP Valery Davydenko. The fund is owned by the founder of Kernel, Andrey Verevskiy, whose shareholding in Agrodom is equal to 24.9%. Besides, one of Verevsky's proxies owns a 51% stake in this company. 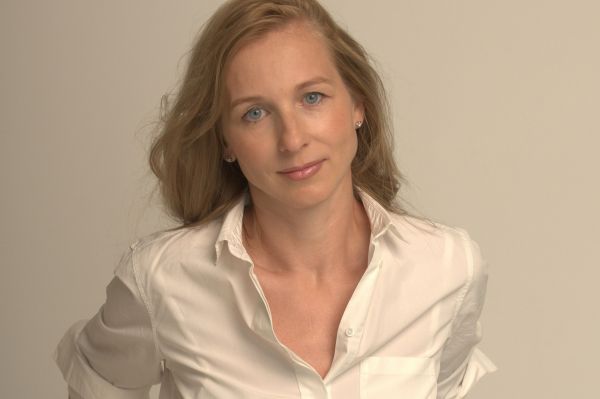