The company Kernel refutes information about the seizure of the assets of Agrodim agricultural holding previously owned by the Davydenko family.

"Kernel has never been and is not now a controlling shareholder of the abovementioned farm enterprise. In 2019, the mother of the deceased Davydenko V. M. being the sole owner of Agrodim Farm Enterprise sold 75% of its shares. Kernel acquired 24% of the shares while providing a loan in the amount of USD 11 mln to this enterprise and company related to Agrodim," the company says in a statement.

Kernel adds that in case of loan repayment it was obliged to sell its share in Agrodim back to the initial seller.

"In 2020, Agrodim defaulted on interest payments, which allowed Kernel to claim the early repayment of the loan. Such circumstances also resulted in the termination of Kernel’s obligation to sell the stake in Agrodim back to Davydenko’s mother," the statement reads.

As stated by the company, Kernel acted exclusively within the framework of legally binding documents governing the provision of credit, and in compliance with all applicable laws.

As a reminder, Valery Davydenko's widow Liudmyla appealed to President of Ukraine Volodymyr Zelenskyy, the Secretary of the NSDC Oleksiy Danylov, the Minister of Agrarian Policy and Food of Ukraine Roman Leshchenko to facilitate the consideration of the case.

NOTE: since 2019, the fund Progressive Investment Strategies is one of the owners of the agricultural holding Agrodim, which was previously owned by the family of MP Valery Davydenko. The fund is owned by the founder of Kernel, Andrey Verevskiy, whose shareholding in Agrodim is equal to 24.9%. Besides, one of Verevsky's proxies owns a 51% stake in this company. 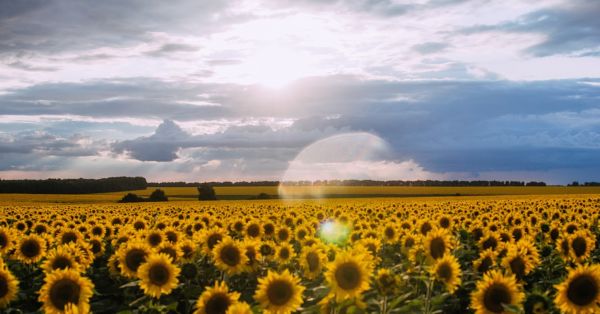