In Ukraine, corn prices are losing ground as a result of harvest pressure. Analysts at Agritel are estimating a crop of 38.2 mln t.

Activity on the Black Sea basin markets is reduced at the beginning of the week, in a context of uncertainty about the trend of prices, they add. While global balance sheets remain tight, the risk of a slowdown in global growth is a matter of concern with the new wave of Covid.

As reported, all commodity prices continued to fall in a context of technical correction and profit-taking after the recent increases and as a precautionary measure before tonight's USDA report, which will be released at 7 p.m. Kyiv time.

"This downward movement is accompanied by a decline in freight prices and to a lesser extent by energy prices which seem, at least temporarily, to be stabilising. We are noticing a slowdown in shipments and in demand for European wheat by buyers at the beginning of November. From a weather point of view, sowing in France is taking place in good conditions. In Australia, the current rains could degrade the quality of the upcoming crop," the consultancy reports.

Chicago's prices declined on the eve of the USDA report. The planting in Brazil is going well. In addition, China seems to be slowing down its purchases, particularly of soybeans. Thus, soybean prices are at their lowest level in a month.

As of 5 November, the new crop campaign in Ukraine was 87% completed. 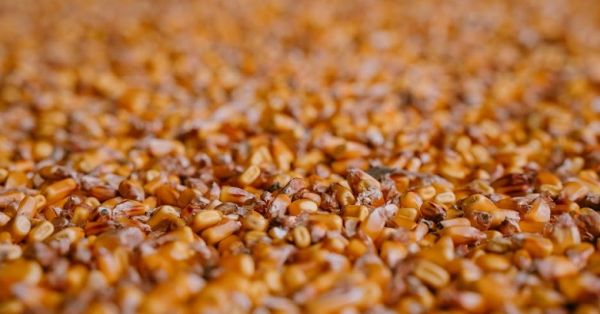