Under the report on the WSE, Kernel received a notification of major holdings about crossing the 5% threshold of voting rights, pursuant to the provisions of articles 8 and 9 of the Law of 11 January 2008 on Transparency Requirements for Issuers of the Grand Duchy of Luxembourg.

The data on the company's official website reveals that 39.16% of shares in Kernel Holding S.A. is owned by Namsen Ltd, a legal entity directly controlled by Andrey Verevskiy. The company's treasury shares sum 3.84%. 57% of shares is in free float. 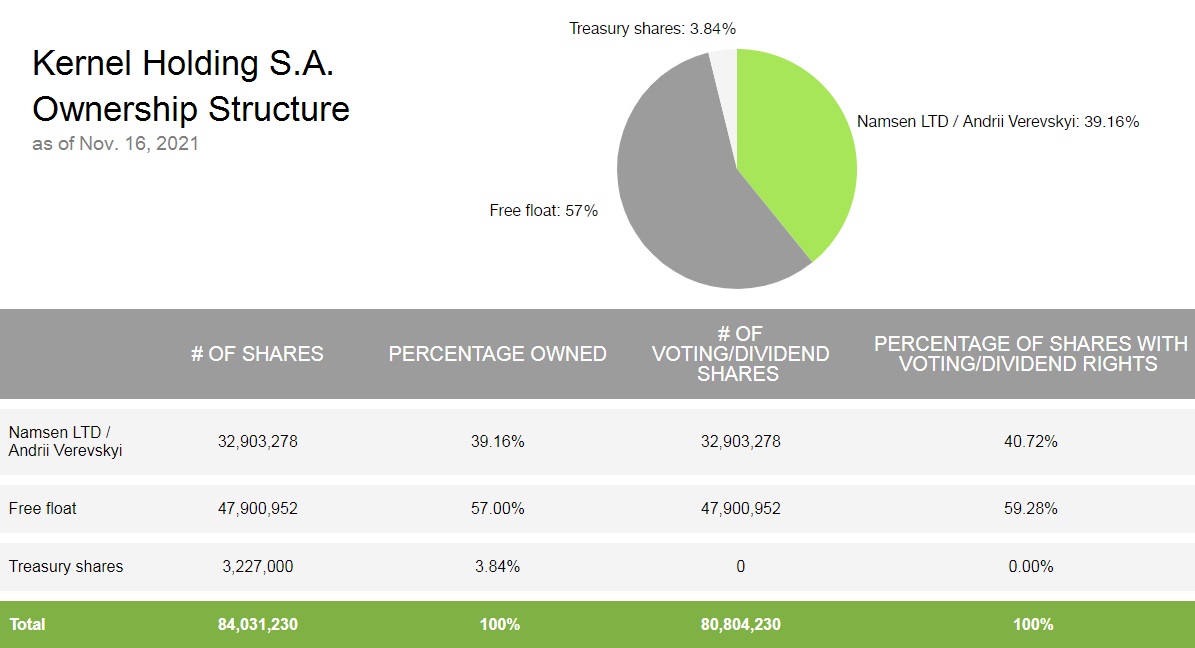 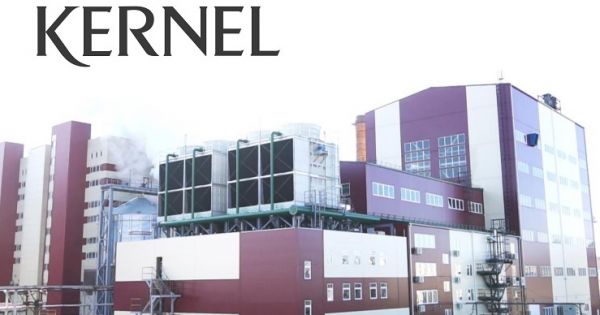 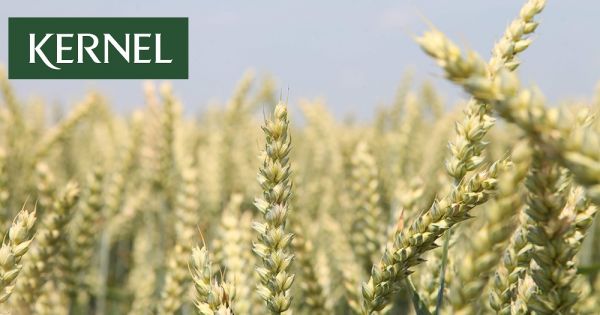 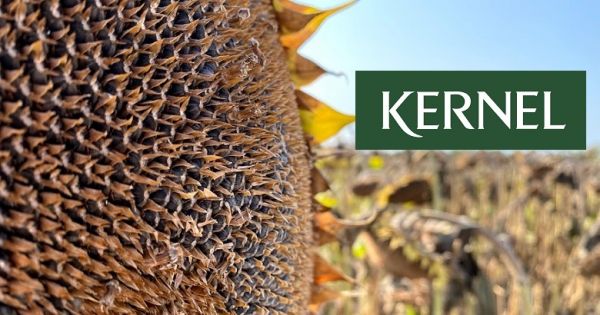