The October WASDE report was expected to be objective. Not surprisingly, since the Northern Hemisphere corn and soybean harvest is in progress, and there should already be wheat estimates. The survey results by the leading analytical services proved that the market is pessimistic: in addition to the decrease in wheat production due to weather conditions in Kazakhstan, Argentina and Australia (hot and dry), as well as in Canada (cold and snowy), which in general should have removed from the market about 3 mmt of grain, an optimistic note was delivered by the EU and the Black Sea region.

Moreover, high wheat sales by Ukraine (out of the forecast 20 mmt, to date slightly less than 11 mmt is exported and stands in lineups) and Romania, expansion of France to the Egyptian market (GASC tenders) due to the reduction of the spread between European and Black Sea wheat support a weak bullish trend. 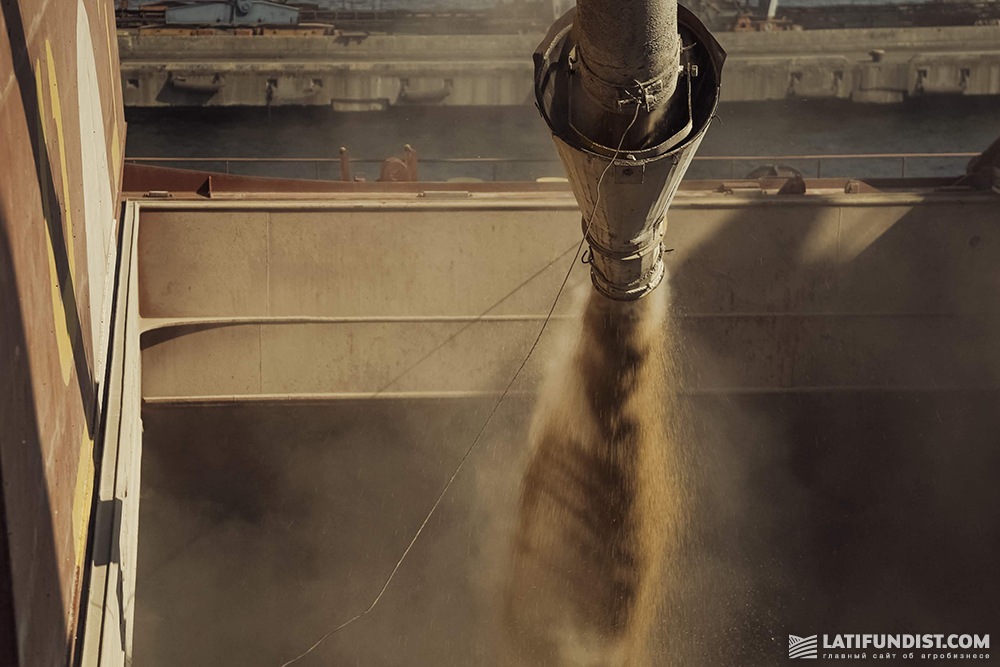 Yet the most intriguing part of this report is the corn and soybean crop estimates in the United States. Again the weather is not on the side of US producers: under the latest NASS estimates, the grain is barely ripe, and it has already got cold in places. In the last season, we have seen that WASDE and other USDA soybean services have approximately the same estimates, but the opposite is true for corn. It's as if colleagues are evaluating corn from different dimensions.

There will be many more numbers, so if you wish you can skip to the last sentence in the paragraph. Today Bloomberg has shown that its respondents estimate production in the U.S. at 13588.39 Mbsh. (compared to 13799 Mbsh. a month earlier), respondents of Reuters also expect a decrease to 13684 Mbsh., having minimum expectations of 13446 Mbsh. NASS report showed 13799 Mbsh., which is higher from market expectations. These expectations are based on a decrease in yields and a reduction in the estimate of harvested areas. Bloomberg estimates at 166.69 bsh./ac, Reuters — 167.5 bsh./ac, and the most optimistic — FCStone with an estimate above that of NASS: 169.3 bsh./ac vs. 168.2 bsh./ac.

The same goes for the assessment of areas: the market expected a downward adjustment in the range of 80.8-82.2 mln ac. WASDE, as usual, presented its outlook: production in the US is estimated at 13779 Mbsh., which is higher from the average market expectations, primarily as a result of the confidence in the yield: the agency re-estimated it upwards to 168.4 bsh./ac. So far, production in the US and worldwide has remained virtually unchanged. Worldwide, corn end stocks will reduce by 4 mmt primarily owing to the US, which hopes to consume more corn this season both for feed and fuel production. Such figures are clearly playing into the bears' hands. 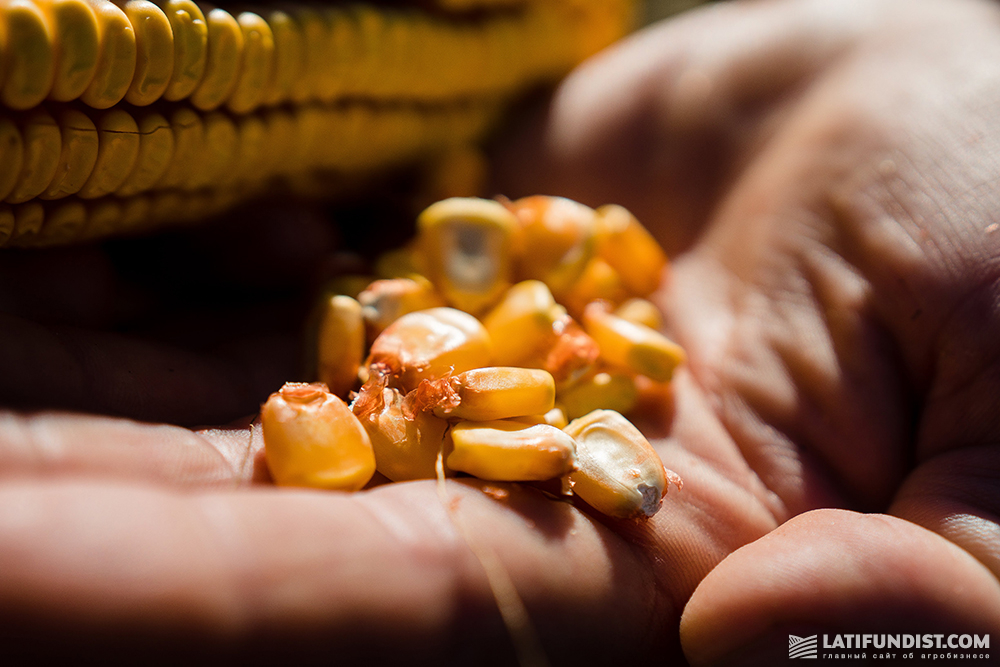 The situation with soybeans is even more intriguing: yesterday the Chinese delegation arrived in the United States for the 13th round of legendary negotiations. Even Hollywood has not experienced such long matchmaking. Or is it a divorce case? Yesterday, Twitter was pessimistic, but the United States gave out another small export consignment to China reflected in its export report. The press has reported a wave of forthcoming purchases of up to the before-the-ASF level. The interviewed by Reuters market expected that the yield of US soybeans would decrease from 47.9 bsh./ac under the latest NASS report to 47.3 bsh./ac. Bloomberg stood at 47.04 bsh./ac, WASDE showed 46.9 and 3550 bushels of production. Given the arrival of eastern guests, it is predictable — the interest in the American soybeans should be warmed up. Even Brazil was left with 123 mmt, although Conab has today reported 120.4 mmt.

Wheat, which is not currently in the US field of interest, was indicated in the reports as expected by the market: Argentina — 20.5 mmt, Australia and Canada with a decline, the EU with an increase. And only the estimate for Russia surprises with pessimism — it is still 72.5 mmt. Exports are lower, stocks are higher making the report bearish. Combined with bearish corn, it is definitely not good for the Black Sea region. Besides, where will Russia deliver that much corn, and, most importantly, what for?

Can we say that the report is highly sensational and shocking? No, we cannot. There is no expression or extravagance. It is merely a pinch of wood in a sluggish trade fire. Cold is coming, so the fire is for good. 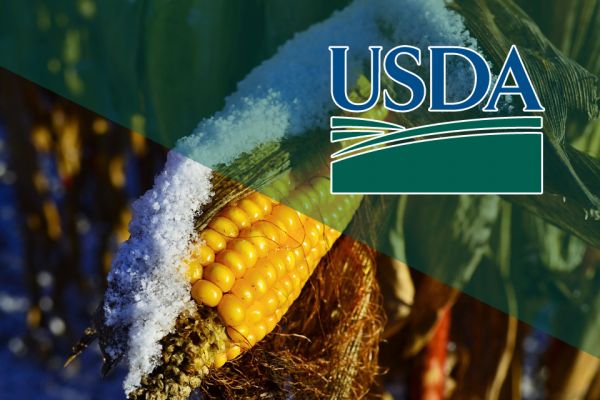 The December USDA Report: How Dare You to Steal the Night?
News
1831 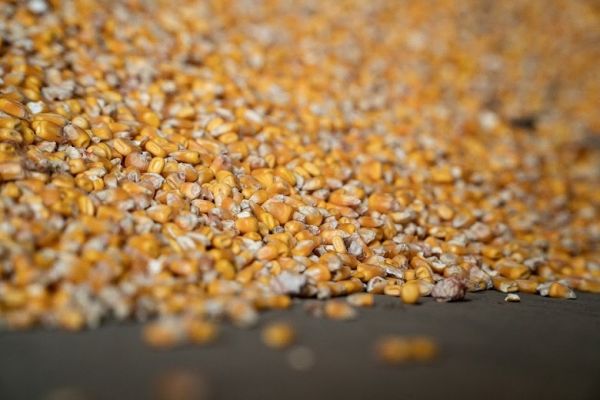 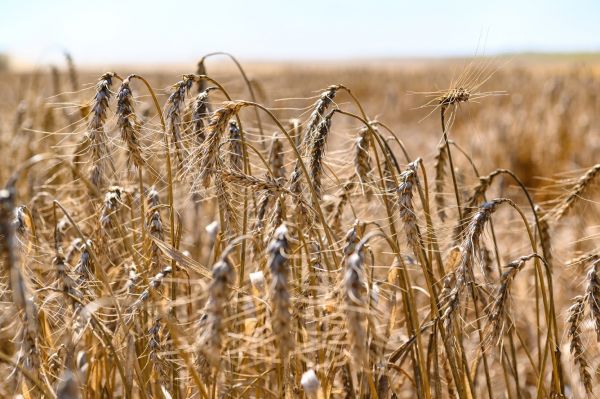