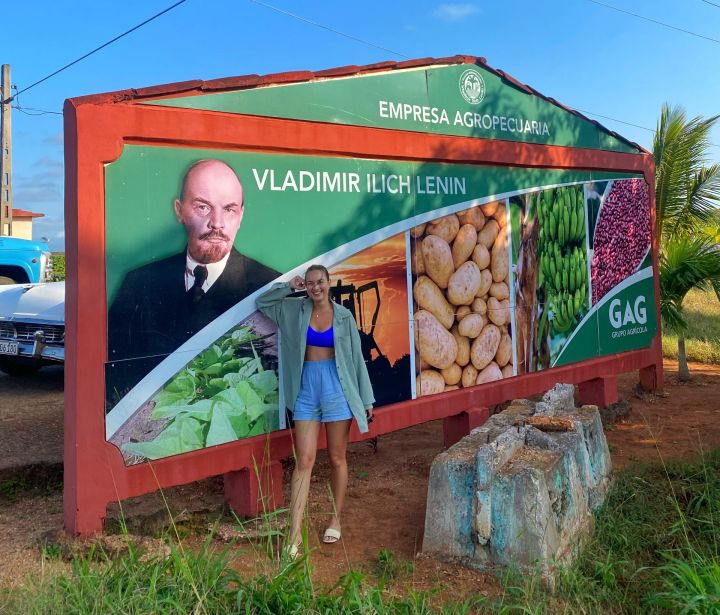 Fortunately, in our country, you won't find a single named after Vladimir Lenin collective farm anymore. But in Cuba, communism is still prospering. So in that reality, it is perfectly normal.

What is it you know about Cuba? Long stretches of beaches, retro cars, portraits of Guevara everywhere, and, of course, Cuban cigars, and rum. Well, with these stereotypical images it is all clear. 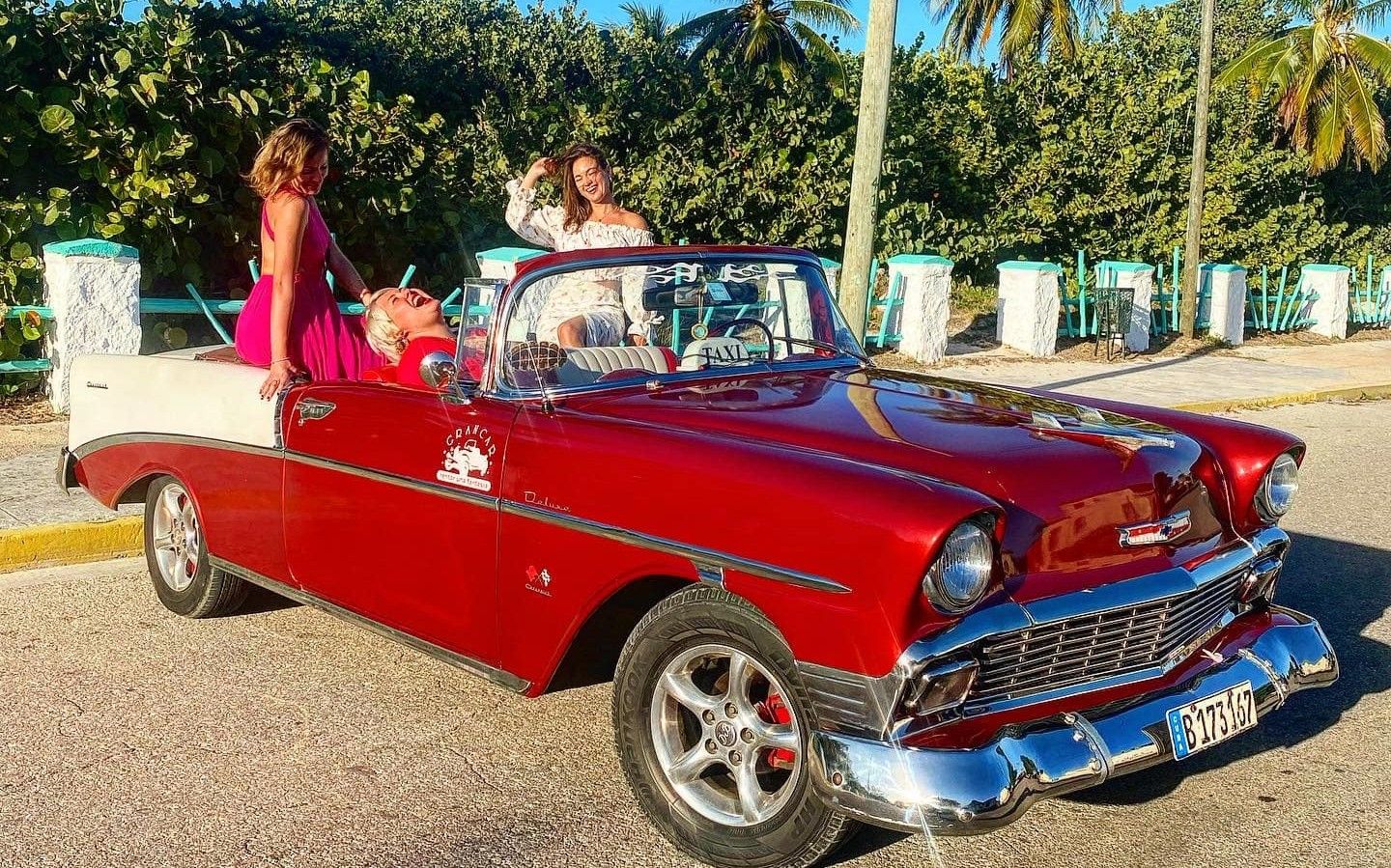 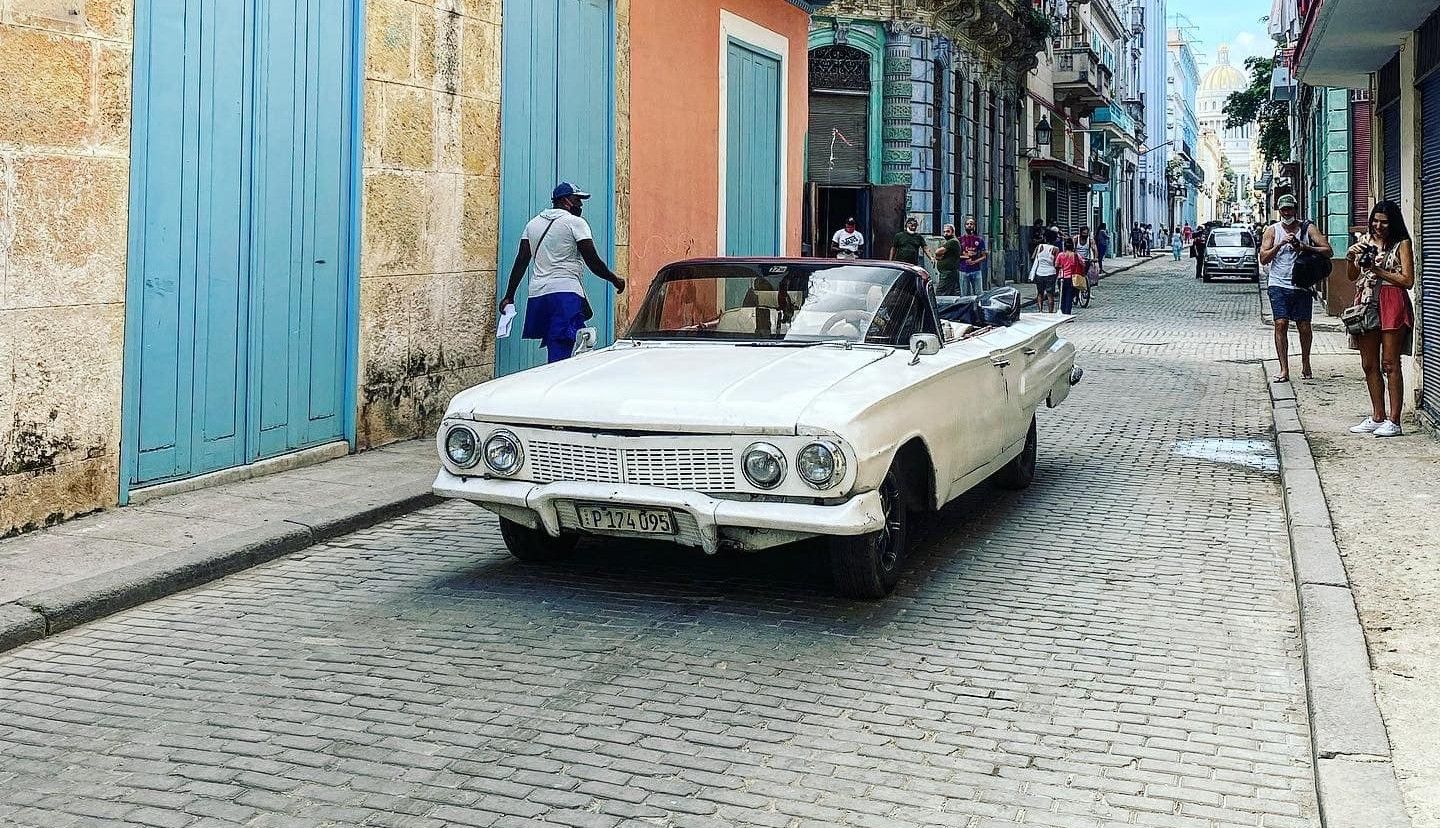 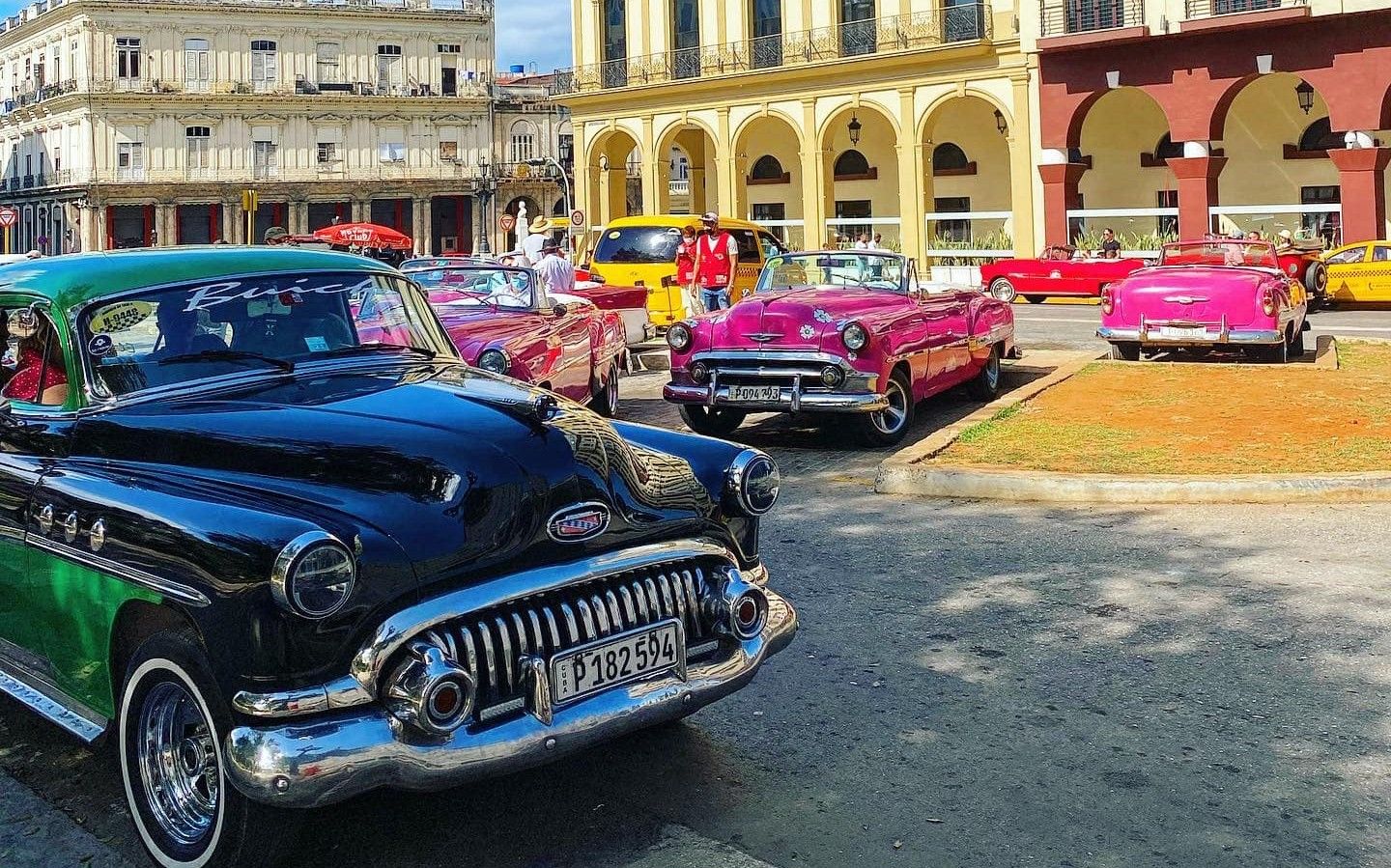 But staying on Liberty Island, I couldn't help but wonder how the agricultural sector functions and how sugar cane, which is actually used to produce rum, is cultivated.

Here are some facts about agriculture in a socialist country: 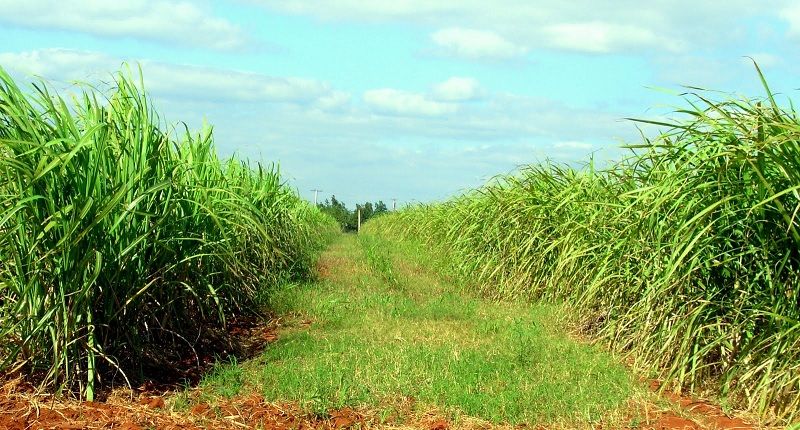 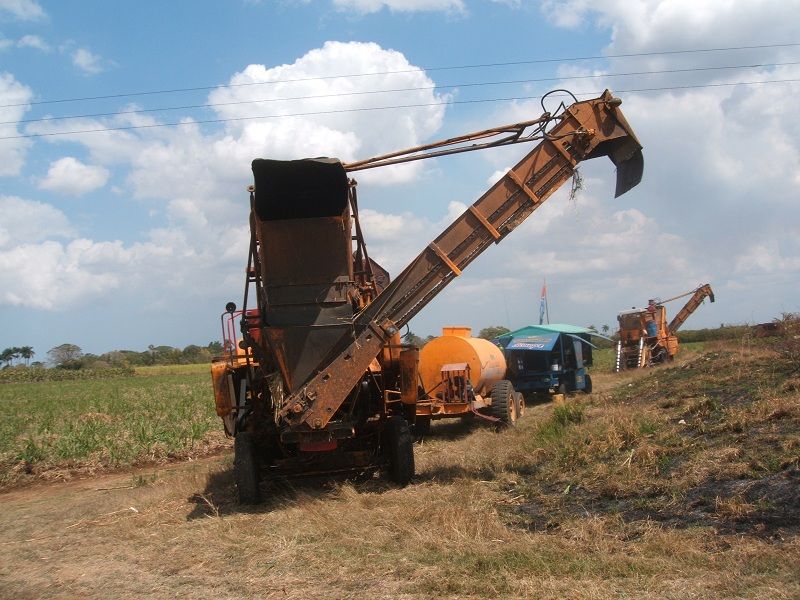 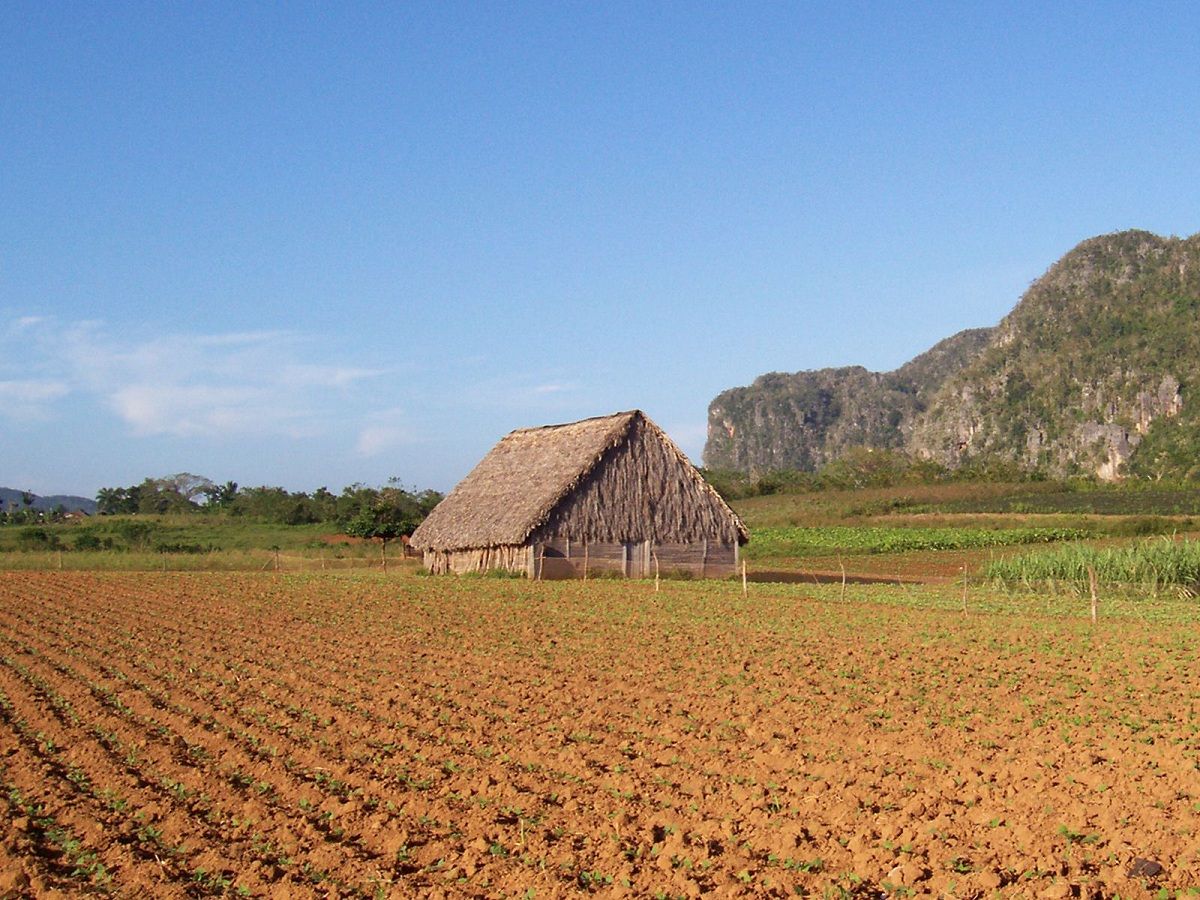 To be brief, the situation in the agricultural sector in Cuba is desperate, the same as in all sectors of the country's economy. This is despite the state's attempts to reform the economy and encouragement for private business in most sectors — the list has now been expanded from 127 to 2,000. Sanctions, the embargo and the pandemic are taking their toll, leaving Cuba in a deep-seated economic crisis.

Consequently, there is insufficient nutrition for the population, long queues for foodstuffs on the island. The basic commodities deficit is getting closer.

With its boundless azure blue coastline and vibrant nature colours, Cuba is a paradise island only for tourists. Sadly, due to the overlong policies of socialism and the romantic ideology of the revolution, the well-being of the local population has remained at the level of the early 1990s. So has agriculture. Although the island does have strong potential if the investment is attracted and a working market economy is launched, following the ideas of Che and Fidel for more than six decades continues to leave its mark.

Oleksandra Volovyk, the director of the Technopol Agro company 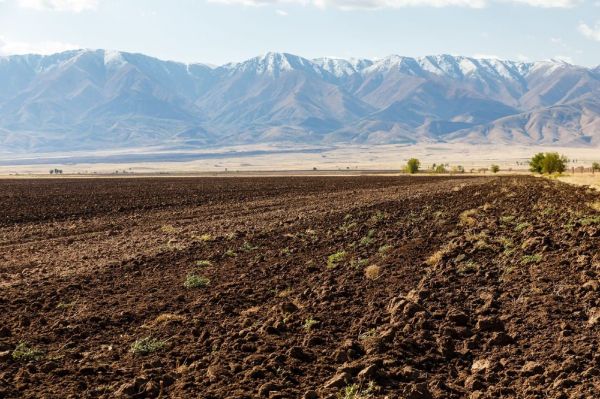 Kazakhstan and Ukraine. Comparison of the Agro-Industrial Complex of the Countries
Special Projects
5753 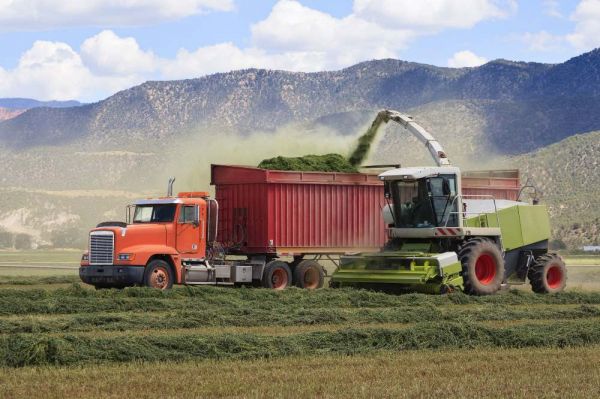