Ukrainian agricultural products have potential on the Japanese market — Trofimtseva 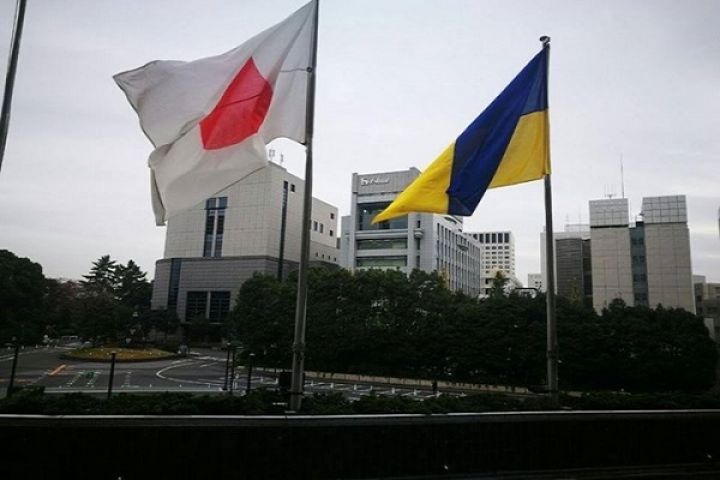 Today the volume of trade in the agricultural sector between Ukraine and Japan has a considerable potential to grow. This was stated by the Deputy Minister of Agrarian Policy and Food of the European Integration Olga Trofimtseva at the meeting with Vice President of the Japanese External Trade Organization Jetro, informs the Ministry of Agrarian Policy.

She noted that there are a lot of niche markets for Ukrainian agricultural products in Japan and importers are interested in them.

According to her, investment cooperation between the two countries has a considerable potential as well. It is reported that the Ukrainian party specifically pointed out the advantages for Japanese companies from investments in the Ukrainian agricultural sector in the following areas: agricultural machinery, development of logistics and infrastructure, equipment for veterinary laboratories.

The Japanese party confirmed that Ukrainian agricultural producers will have preferential conditions for participation in Foodex Japan 2017 in the framework of Jetro platform. Olga Trofimtseva believes that it will enable our companies to present their products to potential Japanese customers and to establish contacts with importers starting from spring next year.

We would like to remind that in 2015 the trade turnover between Ukraine and Japan was $155 million, and agricultural export almost doubled.