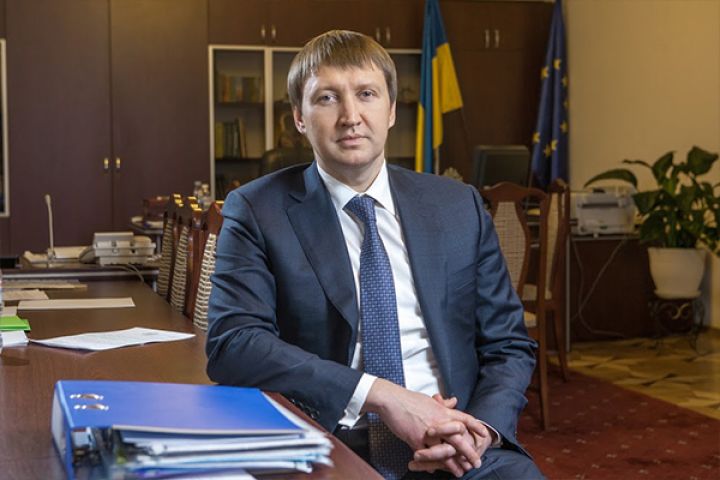 If the regional principle of the ban on export functions in the EU, it must function in Ukraine as well.

According to him, detailed information on measures taken by Ukraine to eliminate avian flu in Kherson region was sent to the EU.

«Today there is a ban on the export of poultry meat and its processed products from the entire territory of Ukraine to the EU. Now we are working on the introduction of regionalization in order to restore export from the Ukrainian regions free from avian influenza. The European Union wants to introduce a regional principle. I am convinced that there must be a mirror approach. That is, if regionalization is valid in the EU, it must function in Ukraine as well», he said.

We would like to remind that, according to international regulations (World Organisation for Animal Health (OIE), WTO), countries can apply the principle of zoning/regionalization, which means the recognition of certain areas free of the disease within the country where the outbreak of the disease was recorded.

It was earlier reported that the EU banned the import of poultry meat and processed products from the entire territory of Ukraine due to the highly pathogenic avian influenza registered in Kherson Region.