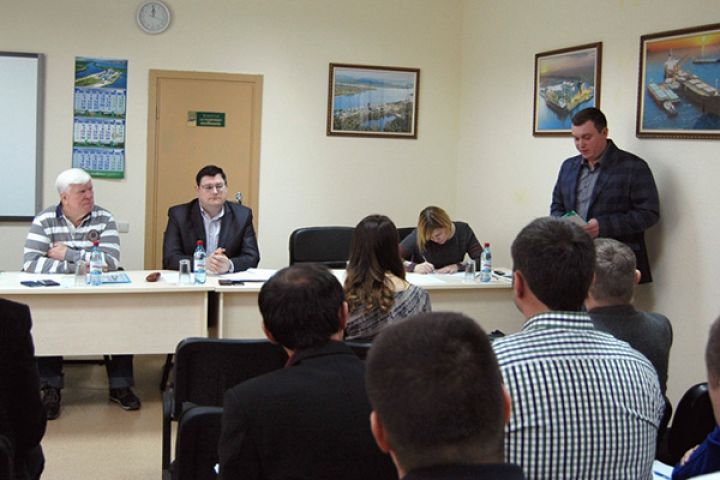 According to the results of 2016 NIBULON increased agricultural production by 10% compared to 2015.

It is reported by the press service of NIBULON Company.

According to the report the company produced over 340 thousand tons of agricultural products in 2016.

Business units of the company harvested 123.8 thousand tons of early grain crops, which became the third largest result in the history of the company.

It is reported that NIBULON has yielded a record sunflower harvest of 36.9 thousand tons (yield of 2.29 t/ha). Gross maize yield amounted to 142 thousand tons.

It was also noted that in the current year the company has used 80.6 thousand ha acreage.

It was earlier reported that the European Investment Bank (EIB) granted NIBULON a loan of €71 million for the development and modernization of the logistics infrastructure in Ukraine.