Previous news
Arnika invested € 1,5 million in technical equipment for organic farming in 2016
Next news
NIBULON fulfils obligations to the Bank as scheduled — Usov 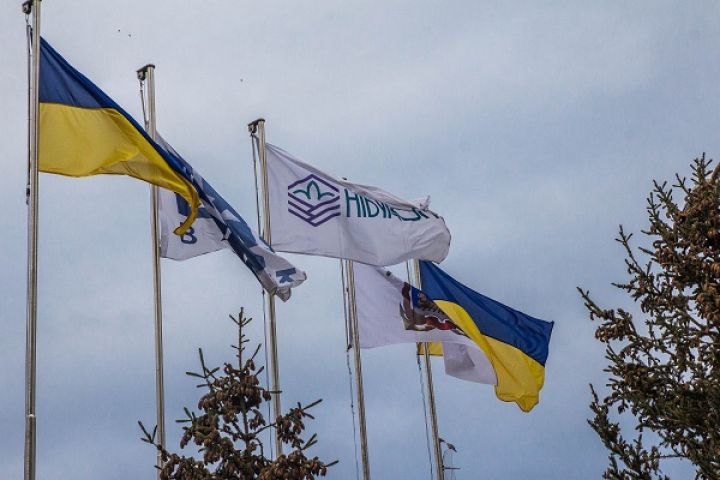 The Revenues of NIBULON company does not allow it to maintain in full its current obligations to repay international loans, primarily received from the EBRD.

This news was reported by StockWorld, citing the sources close to the fiscal services.

According to the report, the total liabilities of the company reached $474.3 million in 2016. The size of current liabilities, due to be settled during the year, is $316.5 million. The long-term debt obligations make another $157 million. And the company's revenue for 9 months of 2016 amounted to $363 million, including operating income of $54.2 million, the net profit was $3 million.

It is noted that in 2014-2015 NIBULON demonstrated a multi million loss ratio with a sufficiently high revenue. Thus, by the results of 2014, the revenue amounted to $1.16 billion, operating income made $61.8 million and the net loss was $243,7 million. The company's losses for 2014 exceeded $240 million and were almost 4 times higher than operating profit. In 2015 the revenue decreased by half — to $ 540 million. At the same time the loss reached $92 million.

"It is obvious that under such financial results of the enterprise, the short-term loan obligations fulfilment is impossible, and there is a threat of imminent corporate default", the report claims. It is noted that the main NIBULON creditors are the EBRD, which has allocated $130 million to the company in 2015; the French bank BNP Paribas, as well as the subsidiary company Nibulon S.A., registered in the Canton of Neuchâtel (Switzerland).

"Corporate default of the Ukrainian company with regards to the EBRD would damage the reputation of Ukraine both as a state, and as a member of the European Bank for Reconstruction and Development", StockWorld reported .

The mass media sources have already informed about the ambiguous financial position of the company. In particular it was noted that for the last couple of years NIBULON has launched the implementation of several expensive projects, including the construction of its own passenger hydrofoil fleet, a significant expansion of the transhipment terminals network, as well as the construction of its own river fleet. In August and December 2016 two loans of $75 million each were taken from the European Investment Bank and the EBRD for this purpose. In addition, in November last year, CEO Alexei Vadaturskyy expressed the desire to participate in the privatization or take in concession Kherson River Port.

"NIBULON does not make public its financial statements and results of the audits on its website, explaining that it is not a public company. StockWorld editorial has data of the company reports, which demonstrate, that the credit liabilities of Ukrainian company NIBULON to its Swiss subsidiary made almost $130 million in 2015. The loan size equals the EBRD loan", the statement reported.

The company denies this information, claiming that NIBULON completed the last marketing year with positive financial results, which provide continuous operational activities of the company as well as the possibility to successfully and timely implement the previously initiated investment projects, and also plan new projects in river transport, shipbuilding, grain and other business.

"We serve our credit obligations fully and in timely manner. Our financial partners monitor and control the financial condition of our company on a regular basis. Their highly skilled employees schedule visits to our enterprise and directly verify the information on site. And after all thorough and regular checks they trust us, and their confidence is the best proof of our solvency and financial stability", the statement says.

It is noted that NIBULON strengthens and enhances its competitiveness by successful investments in infrastructure projects.

"The high credit rating of our company allows us to work with such well-known financial institutions as the European Investment Bank, the European Bank for Reconstruction and Development, World Bank, International Finance Corporation, and many other well-known and respected international financial institutions which provide loans to companies including governmental programs and national level projects", the report says.

According to the report, the current market situation allows the company to strengthen and improve its competitiveness, primarily by investing in logistics and infrastructure projects (water transport is one of the priority areas). 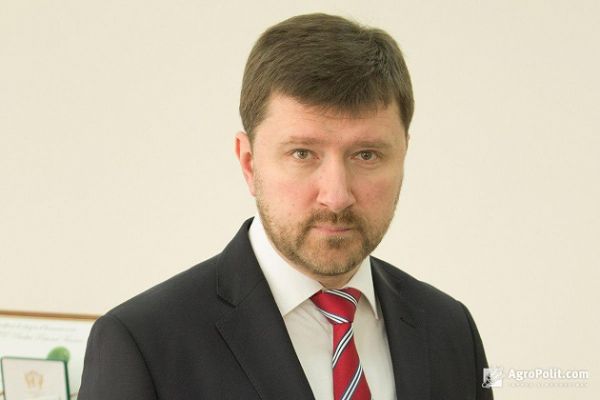