This information was reported by ProAgro with the reference to the USPA.

According to the data, throughout 6 months of 2017 Odessa Port transshipped 16.23 thousand tons of sugar, which is 35.1% less than it was transshipped in January-June 2016.

In total, during the reported period, Odessa Sea Port increased the transshipment of cargoes by 5% as compared to January-June 2016.

Let us remind that for the first 6 months of 2017, cargo transshipment in the Ukrainian seaports amounted to 66.05 million tons, which is 4.7% higher compared to the same period in 2016. 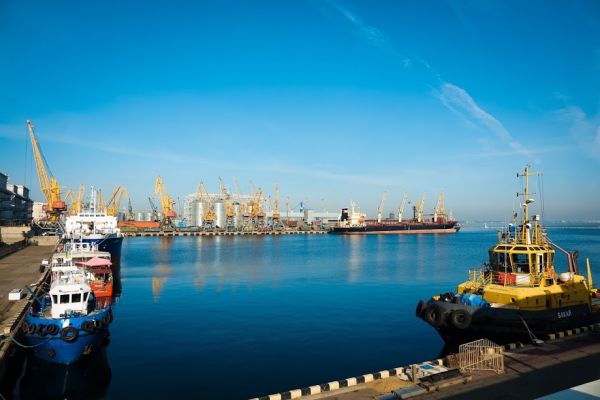