September 6, in the main office of the company Astarta-Kiev with the participation of armed law enforcement officers and violations of procedural norms, the search was conducted, initiated by the General Prosecutor's Office of Ukraine.

This is reported by the company's press service.

Within several hours the company's employees could not get to their workplaces, the work of enterprises was blocked. In addition, at present individual accounts of several production divisions of the agro industrial holding are blocked.

"We consider these actions of the law-enforcement agencies as excessive and unreasonable. Astarta's corporate management corresponds to all principles of transparency. The company today, as always, constructively cooperated with regulatory bodies to give evidence, explanations and documentation. Therefore, the use of "power" scenarios is completely unfounded, looks like unprofessionalism or open pressure on business," the report says.

Astarta is a public international company, whose shares since 2006 are listed on the Warsaw Stock Exchange. Among the shareholders of the company there are well-known international investment funds that trust management and believe in the growth of the country's economy, despite difficult times.

Astarta is trusted and supported by the international banks, in particular EBRD and IFC, which have been financing the company's new projects for many years. In general, over the past 10 years, Astarta has invested more than $400 million in the development of the sugar and agro-industrial business of Ukraine.

"Now all production processes at the company's enterprises are restored. We expect that in a few days all temporary restrictions will be lifted and we will take measures to prevent in the future such, in our opinion, excessive actions on the part of regulatory agencies. We are convinced that this will not prevent us from achieving high targets in the crucial period of sugar refining and autumn field campaign. The actions of the security forces that took place today are the first precedent in the company's almost 25-year history. In our opinion, such cases have a very negative impact on the investment climate of the country, undermine the confidence of investors," the company says.

The management of Astarta-Kiev appealed to the General Prosecutor's Office and to the government of the country about the inadmissibility of forceful pressure on business, and challenges unlawful actions in accordance with the procedure established by law. 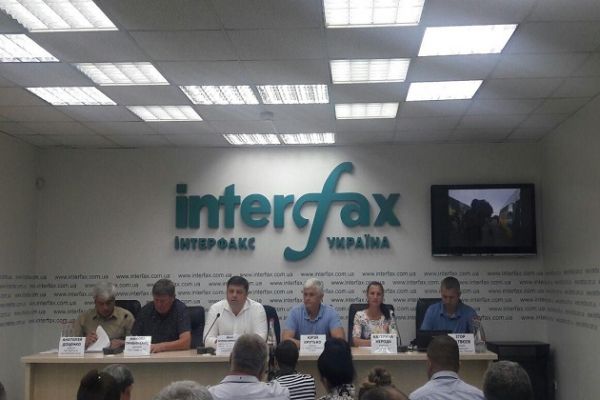