The construction of the Kerch Strait Bridge caused the reorientation of cargo flows from the ports of the Azov Sea to the Black Sea ports.

This was reported by Raivis Veckagans, the head of the Ukrainian Seaports Authority (USPA), during the press tour dedicated to dredging in the MTP Yuzhny, writes Elevatorist.com.

"Judging by the figures, we see that we have a drop by one third in Berdyansk. This situation is connected with the Kerch Bridge and with the decision of the cargo owners to reorient the cargo flows to other ports. This decision is based on the unpredictability of the situation with the Kerch Bridge construction. Here, according to the latest information, the Kerch-Enikalsky Canal pass is again closed for 3 days. And this is alarming, there are certain schedules of supplies, so we see that there is a reorientation of cargo flows to Nikolaev, to Big Odessa Port (three largest ports in Odessa Bay)," Raivis Veckagans said.

The head of the USPA expressed hope that the Azov sea ports will eventually be able to regain the previous volumes of cargo flows.

"I hope that the freight owners, sending cargoes from Berdyansk and Mariupol thus adapting to the situation, will return the freight flows in the same volume. However, in these ports the draught limit is 8 m and there are certain restrictions on the length of the vessel. I think that the situation should stabilize, but the restrictions on the length of the vessel and on the draft can not be changed," said the head of the USPA. 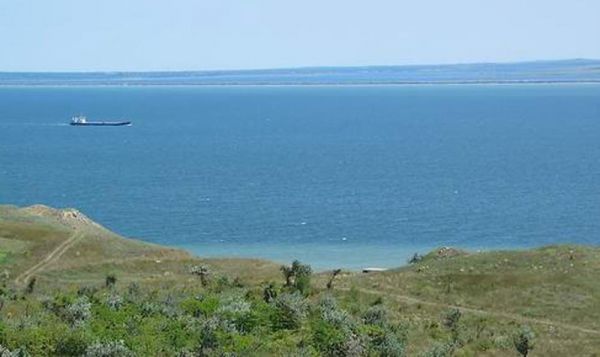