In the period of January-October 2017, Ukraine exported 228.64 thousand tons of poultry meat and offal for the amount of US$ 322.96 million.

According to the ShareUAPotential report, the export of poultry meat from Ukraine in October 2017 amounted to 16.6 thousand tons (US$ 28 million in monetary terms), which is the lowest volume since January 2017.

Earlier it was reported that Ukrainian enterprises in January-September 2017 produced 750 thousand tons of fresh and frozen poultry meat. 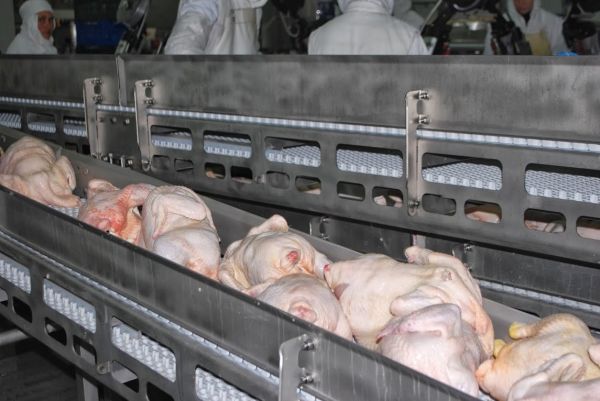