Ukrainian Parliament extended the moratorium on land sales for a year

236 Members of the Ukrainian Parliament (out of 376 registered in the session hall) voted in support of the recommended by the agrarian committee bill No. 7350 on the extension of the moratorium on the sale of agricultural land for another year.

On December 4, 2017, IMF Resident Representative in Ukraine Goesta Ljungman said that IMF demands the lifting of the moratorium on the sale of agricultural land. In general, this is one of the four requirements that will precede the allocation of another loan to Ukraine.

The oratorium was introduced for the first time by the Verkhovna Rada in January 2001. The initiator of the decision was the MP Anatoly Matvienko. The law provided that the moratorium would be in effect shortly before the adoption of the law on the turnover of agricultural land or the corresponding norm in the Land Law.

Later in 2001, the Parliament adopted the Land Law, but it did not mention the lifting of the moratorium, on the contrary, its action continued until the end of 2005. 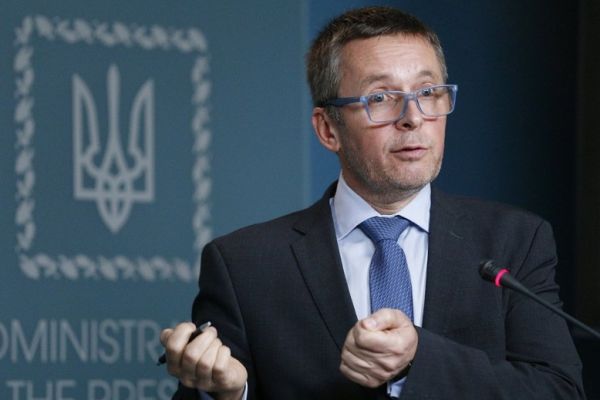