The land bank of the Agro Group Agrain as of the beginning of 2018 practically did not change and now amounts to 110 thousand hectares.

This was informed by the press service of the company during the study Top 100 Latifundists of Ukraine by Latifundist.com.

"2017 was difficult for Agrain. We seriously considered the possibility of leaving the market. However, we not only survived, but also strengthened our positions. Crisis are periods of opportunity, they necessitate the review of priorities and work optimization. We are glad to inform that for today the criminal case against Agrain is closed. We are confidently entering the new season," Pavel Mamin said.

Reference: according to the rating Top 100 Latifundists of Ukraine, Agro Group Agrain holds the 12th position. 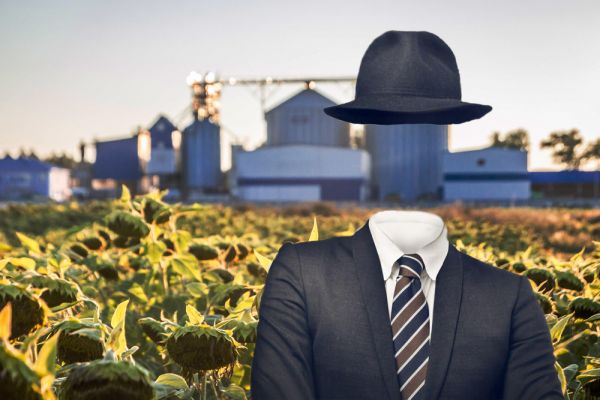 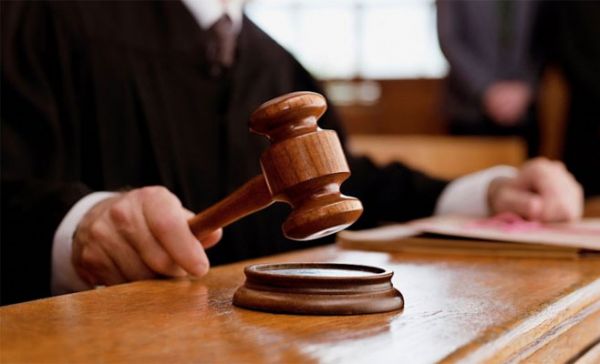 Agrain disclosed the details of the investigation
Special Projects
4959