The drought in Argentina, the world’s No. 3 exporter of corn and soybeans, has not ended a scenario of global oversupply left by years of bumper harvests driven by good weather and genetically engineered crops.

"But combined with separate bouts of dryness threatening crops in U.S. Plains states and South Africa, losses in Argentina are eating into global reserves and prompting global buyers to accelerate purchases," the message says.

Farmers in the U.S. Midwest are scrambling to sell grain that has been held in storage for months to take advantage of prices rallying on Argentina’s struggles.

Soymeal and soybean futures contract prices on Friday reached their highest price since the summer of 2016, while corn futures touched an eight-month high.

Earlier it was reported that in January 421.19 thou. tons of soybeans were exported from Ukraine for the amount of USD 157.55 mln. 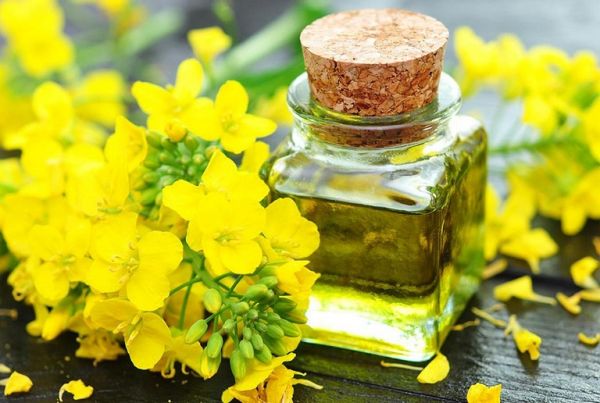