The demand for Ukrainian sunflower meal increased sharply in the first quarter of 2018 due to the significant increase in purchases from China since December 2017, Agritel informs.

Despite the fact that the sales volumes are still moderate, 10% of the benchmark figure for the campaign 2017/18 — about 150 thou. tons — had already been exported by the end of February.

It is noted that according to USDA forecasts, this year China plans to import 1 mln tons of sunflower meal (14% more than in 2016/17).

"Thus, there is tension in the physical market, mainly due to the lack of a substantial offer, and also because of the lack of understanding of the situation regarding the next campaign. Prices remain unchanged for this product in Ukrainian ports. Since September 2017 prices have grown by more than 35%," the message says.

Reference: Ukraine in September-January 2017/18 exported about 2 mln tons of sunflower meal against 1.94 mln tons over the same period of the previous season. 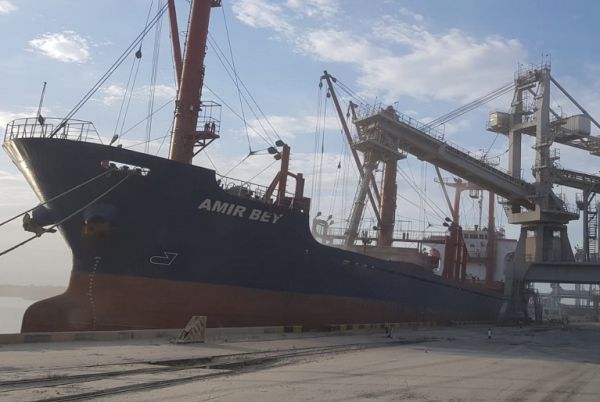