The Ministry of Agrarian Policy and Food of Ukraine informs that wheat exports for the reporting period amounted to 14.48 million tons, which is 502 thou. tons less than in the same period last year.

The export of rye for the reporting period amounted to 31.6 thou. tons.

Reference: the seaports of Ukraine transshipped 10.09 million tons of grain in January-March, which is 107.06 thou. tons more than in the corresponding period last year. 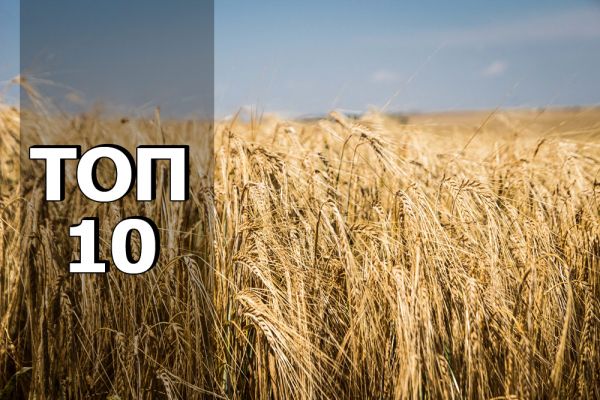 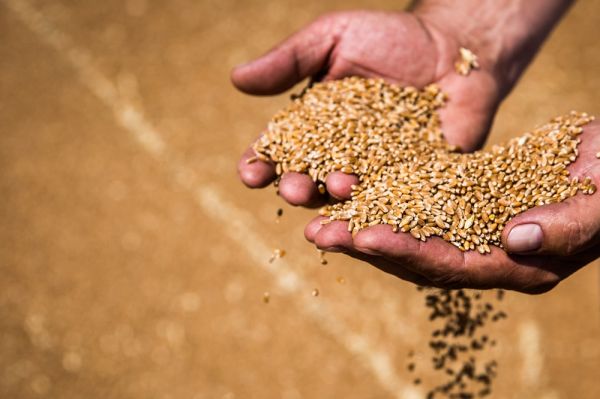 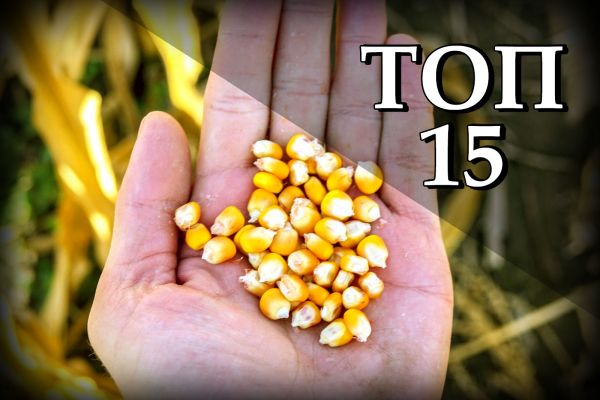