Louis Dreyfus Ukraine was caused material damage estimated at UAH 12.43 million as a result of a criminal offence.

As it is informed in the Record of Court Decisions, in the period from February 19, 2013 to February 22, 2013, an unknown person, appearing to be an assistant of the person responsible for marketing in the company Green Valley, by deception, using electronic computers, namely mobile communications, e-mail, under the guise of selling wheat, illegally seized the funds of Louis Dreyfus Ukraine in especially large amounts.

"Louis Dreyfus Ukraine, transferred funds in the amount of UAH 12.43 million to a bank account in Ukrgasbank," it is stated in the register.

The investigating judge granted the petition and granted permission for temporary access to documents and objects belonging to Ukrgasbank. 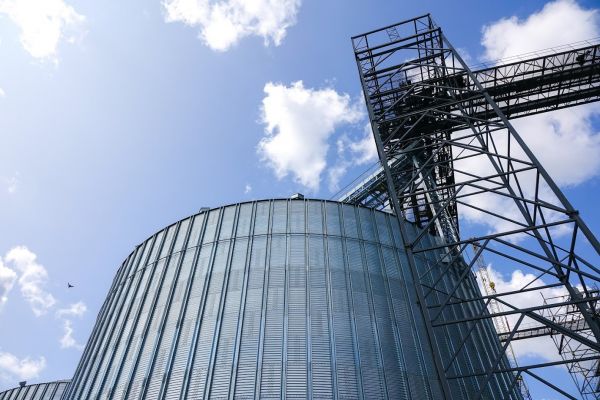 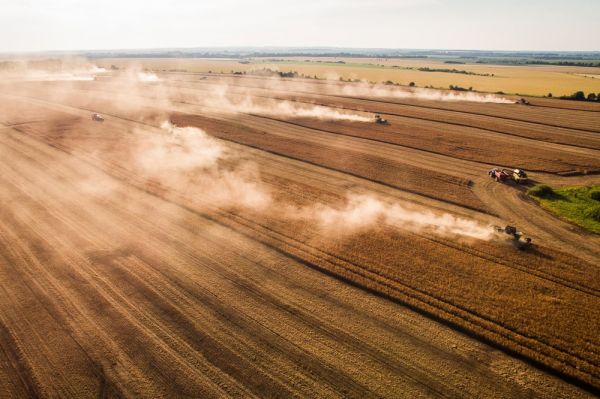