The volume of global soybean meal exports in April-September of the current year should amount to 33.2 million tons, which is 0.4 million tons less than the indicator for the same period of the previous season (33.6 million tons), APK-Inform reports with the reference to Oil World.

It is expected that the decline in global exports in the second half of MY2017/18 will be a result of the decrease in shipment of soybean meal from Argentina since the harvest of soybeans this season (37 million tons) was low. In this regard, the export of Argentine cake during this period may reach 14.5 million tons, which is almost 2 million tons lower than the previous season (16.6 million tons).

The decline in the supply of products from Argentina to world markets will help increase soybean meal exports from Brazil and the United States. In particular, experts project that in the period from April to September of this year Brazil will export 8.9 (+1.1) million tons of meal.

Earlier it was reported that the demand for Ukrainian sunflower meal increased markedly in the first quarter of 2018 due to the significantly increased purchases by China since last December. 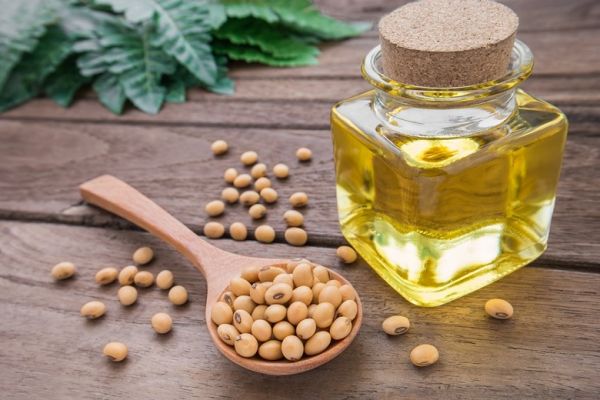