The agri-industrial holding Myronivsky Hliboproduct (MHP) in Q1 2018 exported 63.14 thou. tons of chicken meat, which is 28% more than over the corresponding period in 2017.

Export sales accounted for about 47% of the total sales of chicken meat in Q1 2018.

"During the reporting period, following its export strategy, the Company has been developing its exports mainly in the countries of the MENA and the EU," the company informs.

MHP’s overall production volumes of chicken meat in Q1 2018 increased by 7% and constituted 152,167 tons (Q1 2017: 141,874 tons), as a result of a decreased percent of flock thinning and increased production of bigger broiler carcasses. 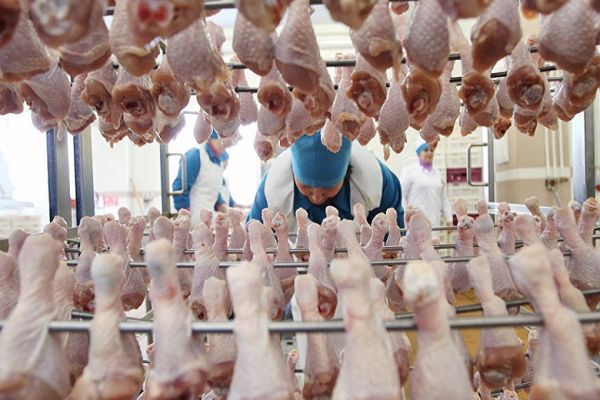 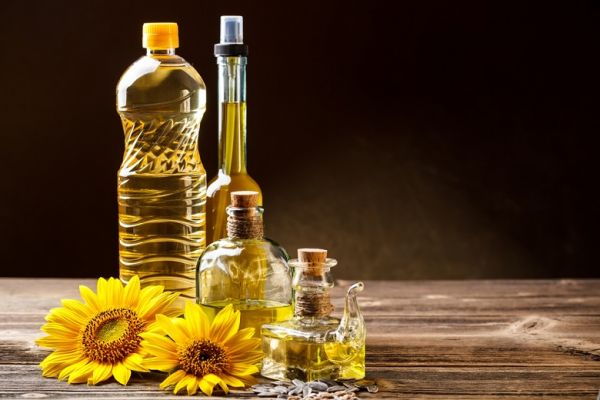