The changeability of weather conditions in Ukraine, the optimal short period of spring sowing and change in crop structure will reduce the yield of grain and leguminous crops in Ukraine in 2018, APK-Inform reports.

Analysts report that the bulk grain yield in the coming season should amount to more than 62 million tons, which is almost the same as in the previous season (61.9 million tons).

A significant reduction in bulk yield of barley is expected, which is estimated at 7.3 million tons, or 12% less than in MY2017/18 (8.3 million tons). This reduction is due to a decrease in planting areas (-8%) of both winter and spring crops, as well as the expected decline in crop yields (-3%) against negative agrometeorological conditions.

Reference: as of May 16, planting of corn for grain is completed on 4.2 mln hectares or on 91% of the planned areas. 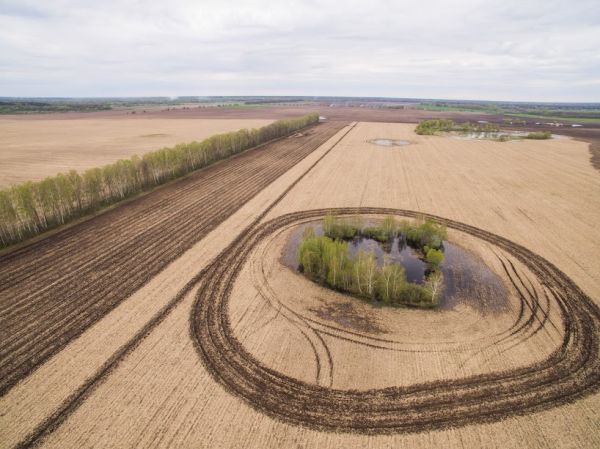