Production of fertilizers and ammonia in Ukraine increased 17%

Since early 2018, the production of fertilizers and ammonia in Ukraine has increased, Ukrsugar informs with the reference to the State Statistics Service of Ukraine.

In April, 107.6 thou. tons of ammonia were produced. In January-April 2018, production totaled 402.6 thou. tons, which is 17.8% more than over the corresponding period of the year 2017. According to the information of the state body, the remains of finished products at the end of April amounted to 4329 tons.

In April, 11.4 thou. tons of a mixture of ammonium nitrate and urea (calurea) were produced. In January-April, the output was 28.4 thou. tons, or 2.3% more than last year.

In January-April 2017, NPK fertilizers were not produced, but in 2018 23,400 tons of fertilizers were produced during the corresponding period. Only in April, their production amounted to 17.4 thou. tons.

According to Mikhail Sokolov, Deputy Chairman of All-Ukrainian Agrarian Rada, the ban on the import of Russian fertilizers would result in a much lower application and lead a deeper problem of soil depletion and a reduction in gross harvest. 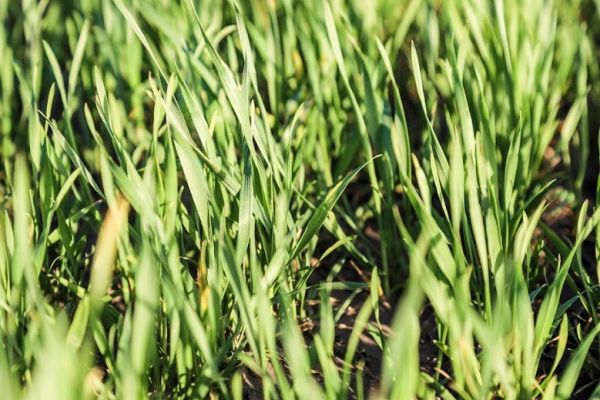