"At this level, it would be around 0.5 percent below the 10-year trend. Increases in food, feed and industrial uses are behind the growth in total consumption of grains," the message writes.

Utilization of wheat is forecast to reach 743 million tons in 2018/19, up almost 5 million tons on the previous season.

The global food use of wheat is expected to increase in line with population growth, while total feed use is projected to expand faster than in 2017/18, increasing by about 1.3 percent despite large supplies of cheaper alternative coarse grains.

Reference: FAO forecasts world grain production in 2018 at 2 610 million tons, 3.0 million tons higher than the preliminary projection made in May. However, at this level, global production would still be down 40.6 million tons (1.5 percent) on a yearly basis. 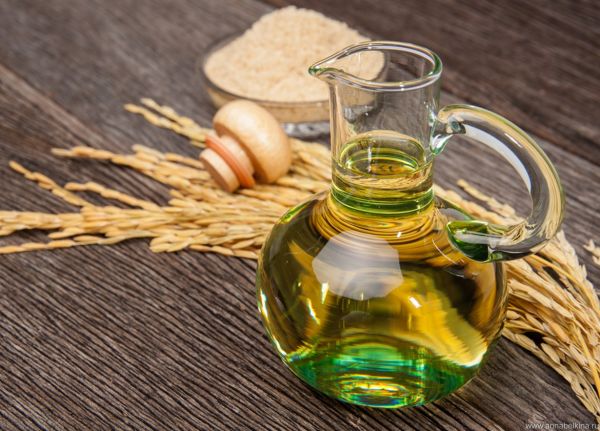 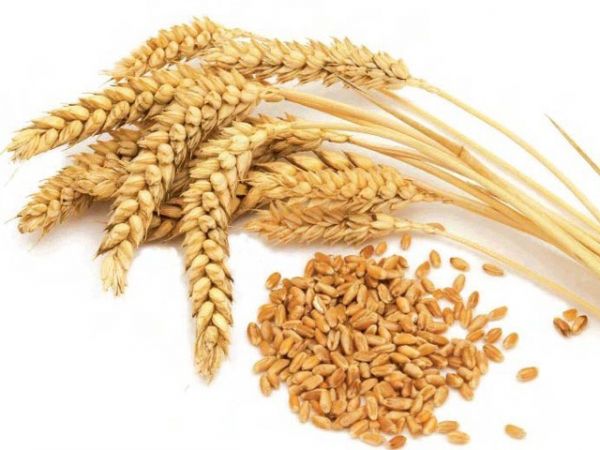