The Japanese Sumitomo Corporation will buy the Ukrainian distributor of PPPs, seeds, and fertilizers Spectr-Agro.

"It is expected that through the combination of Sumitomo's global experience with the local knowledge of Spectr-Agro, the latter will expand and grow in Ukraine," the message says.

The acquisition of Spectr-Agro is one of the steps of Sumitomo's business development in agricultural trade.

Sumitomo is one of the largest Japanese corporations. The agri-scientific business line (ASBL) was launched in the company, which members are the leading exporters of PPPs today. Having started with the export of PPPs from Japan, Sumitomo is actively engaged in expanding the supply chain, developing wholesale and retail distribution channels. To date, this activity is carried out in 30 countries around the world. In 2011, the corporation acquired the company Alcedo S.R.L, the largest retailer of agricultural products in Romania, and in 2015 — Agro Amazonia, which is one of the largest farmer retail trade channels in the state of Mato Gross in Brazil. 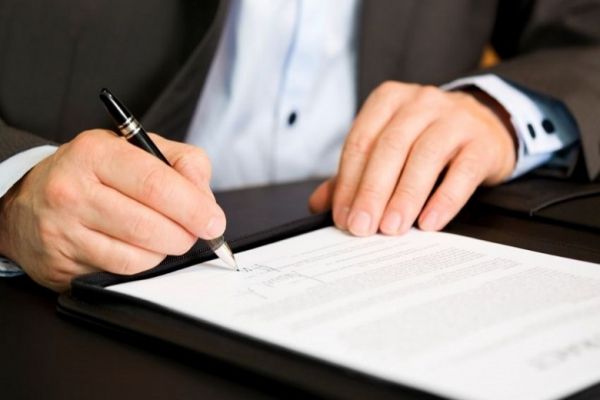