Kernel boosted sunflower oil sales in bulk by 20% in FY2018 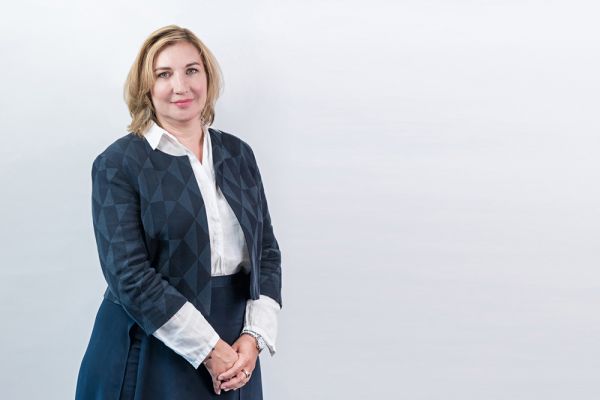