"On the other hand, the record sales of bulk oil was driven by shifting the sales volume from 4QFY17 to 1QFY18 (bulk oil sales increased 2.3x in 1QFY18) in FY2018," Andrew Perederey stressed. 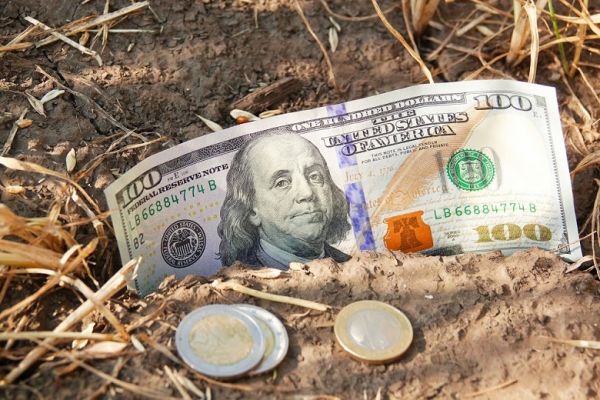 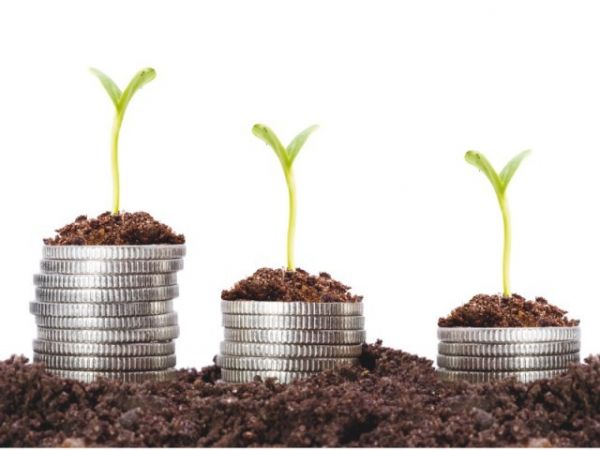