Previous news
Since the start of 2018/19 flour exports decreased to 2 thou. tons
Next news
A new chips production to be launched in Ukraine
News

Sunflower production in the year 2017 was the most profitable in agricultural enterprises and amounted to 41.3%. Whereas the profitability of grain production was only 25% in 2017. This was informed by Yuri Lupenko, Director of the National Scientific Center Institute of Agrarian Economics, Academician of the National Academy of Sciences of Ukraine.

The highest level of sunflower production profitability was in Kyiv region — 68.1%. The indicator exceeded 50% in such regions as Vinnytsia, Mykolaiv and Ternopil.

"The high profitability of sunflower seed production is the key factor that determines the interest of agro-enterprises in this oilseed crop, and will be preserved in the future," Yuri Lupenko summed up.

Reference: the gross harvest of sunflower seeds in Ukraine in MY2018/19 is projected at 14.6 million tons. This volume exceeds the last year's result by 9% due to the growth of the areas under the oilseed crop (6.4 million hectares) and its productivity (2.3 tons/ha). 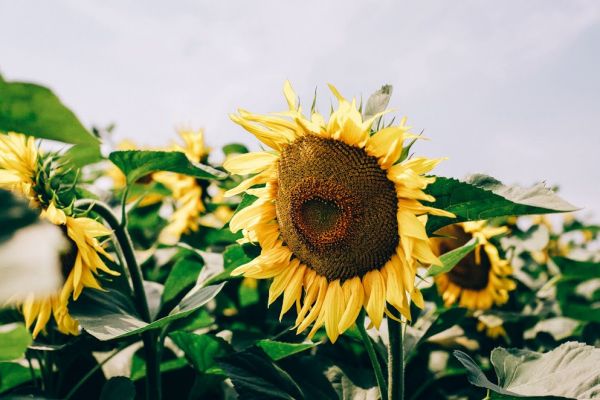