In the first half of 2018, oilseeds exports from Ukraine amounted to USD 651 million, which is 6.7% less y-o-y. This is reported by Nikolai Pugachev, the deputy director of the National Scientific Center Institute of Agrarian Economics, NAAS corresponding member.

According to him, in 1H 2018 the main export commodity is soybean, 1.4 million tons of which were exported for the amount of USD 566 million resulting in almost 87% of the total export of oilseeds.

"The volumes of oilseeds deliveries to Turkey this year should reach 0.8 million tons," the scientist projects.

The main export commodity of this group is sunflower oil (USD 2.1 billion), which is USD 187 million less than in the corresponding period of 2017.

Previously it was reported that exports of agricultural products in January-June 2018 had remained at last year's level (–2%) and amounted to more than USD 8.6 billion. 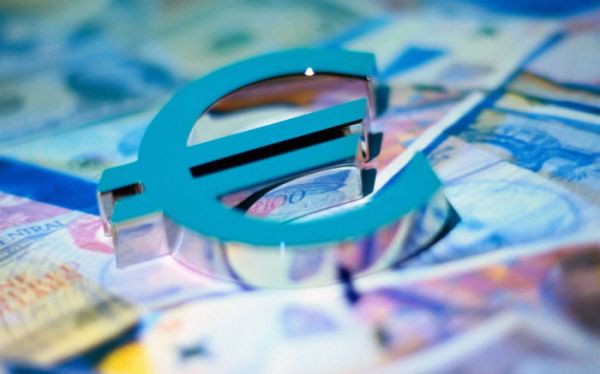 Ukraine exported USD 2.6 billion worth of products to EU
News
993 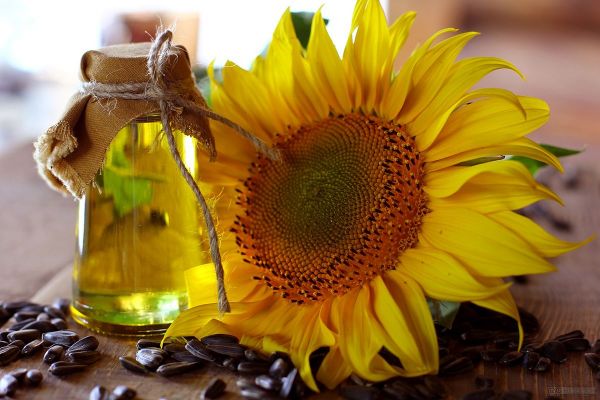 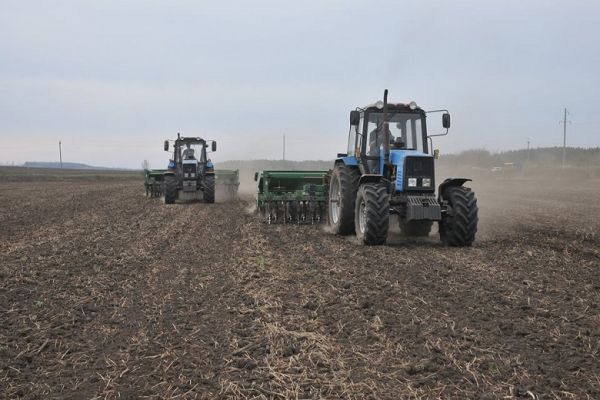