The NIBULON company projects more than 60% of the cereal grain of the 2nd and 3rd classes, which corresponds to about 15 million tons of milling wheat.

"We make such an assessment providing 10% of Ukrainian grain exports which falls on our company. Considering last year's experience, we can forecast more than 60% of the cereal grain of the 2nd and 3rd classes. These indicators do not differ from those of the previous years," the message says.

With the expected gross wheat harvest at 25 million tons (26-26.5 million tons in the previous year), about 15 million tons of which is milling wheat. In addition, ending inventories balance since last year is estimated at 1.7 million tons (according to the USDA data).

"The domestic consumption of cereal grain is only 5 million tons per year," the company said.

Traditionally, at least half (55% in 2018) of wheat areas in Ukraine is concentrated in the steppe zone (Nikolaev, Odessa, Kherson, Zaporozhye, Dnepropetrovsk, Lugansk, Donetsk, Kirovograd regions), yielding up to 70% of milling wheat.

"The second important zone is the forest-steppe (from Khmelnitsky and Chernivtsi regions to Kharkov and Sumy) where 32% of wheat areas in 2018 were concentrated," the company adds.

When providing grain storage services during the harvesting campaign, NIBULON evaluates the quality of wheat.

"Our company operates in 12 regions of Ukraine, in each region we are building partnership relations with agricultural producers. Thus, we came to the conclusion that this year the quality of wheat is much higher in these regions than in the previous year," the report notes.

The company's specialists note that certain difficulties appeared during harvesting grain in the zones of forest-steppe and polesye, where the campaign was interrupted by incessant rain, which led to a deterioration in the quality of produce. However, in these regions, as a rule, fodder grain was produced.

Reference: the Ministry of Agrarian Policy and Food of Ukraine and the grain market participants signed the Memorandum of Understanding for MY2018/19. The total agreed indicative volume of wheat exports is 16 million tons, that is milling and fodder wheat will be exported in equal volumes — 8 million tons each. 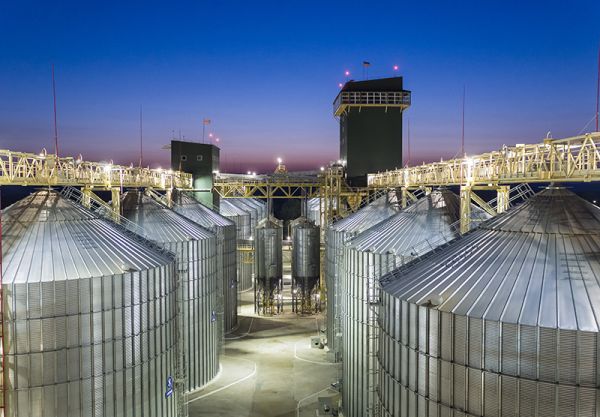 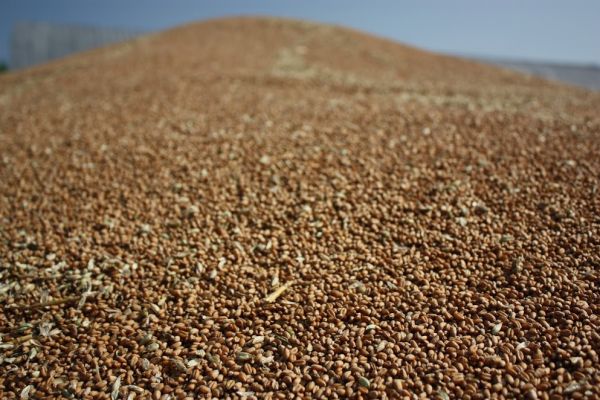 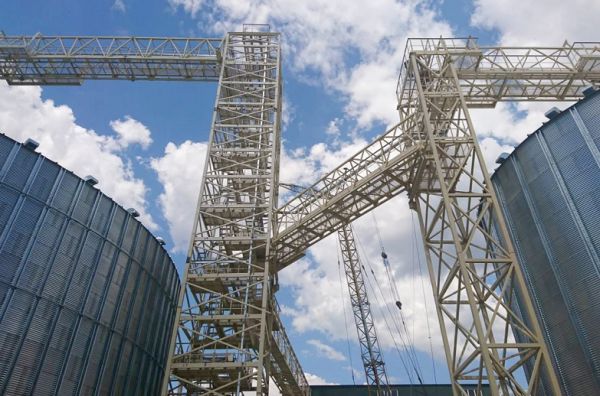