According to AgroPolit.com, foreign ships coming to Ukrainian ports may get USD 35-65 thousand fines after a visit by environmental inspectors.

The inspectors have a right to delay a ship if there is a photo or video evidence of the crew dumping visible particles into the sea. The agency informs that environmental inspectors started delaying and fining ships since November 2017.

“If the captain of the port allows the vessel, which has an unfinished business with an environmental inspector, leave the port, the inspectors “take” the shipowner or a port operator “hostage” by not signing their transport documents. This delays the shipment of cargo. Cargo owners lose up to USD 100 million per year because the delay worsens their quantitative and qualitative performance,” commented Ksenia Pidruchnaya, the director of the Associations of Maritime Agencies of Ukraine.

Due to breaches of foreign economic contracts caused by the inspectors, the state loses around USD 50 million per year.

In order to reduce the number of the delays, the members of the Association asked the President and the Prime-Minister to look into the matter.

Reference: Ukrainian Sea Ports Authority (USPA) conducted the first round of consultations within the framework of the World Bank's technical assistance project aimed at supporting the reform in the port industry of Ukraine. 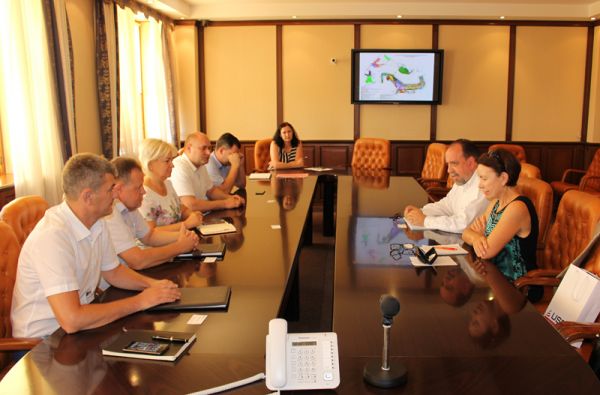 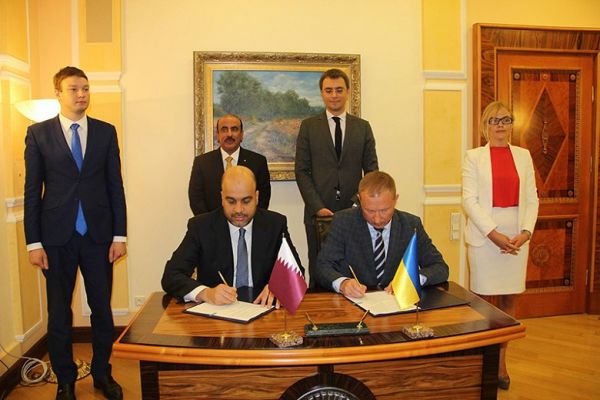