Since the start of the current marketing year, the Ukrainian corn exports to the EU rose to 1.19 million tons, which is 2.8% more than the previous year.

S&P Global Platts informs that Ukraine has retained leadership among corn exporters to the EU over the past few years. The increase in supply was motivated by dry summer, which significantly reduced the corn yield in Europe.

25% import duties on American corn, which were introduced by the EU, may further contribute to the growth of grain supplies from Ukraine. Despite the fact that the price of American corn in the ports of the Gulf of Mexico dropped to the level of USD 159 (FOB, delivery in October), the import tariff makes such grain uncompetitive.

Brazil's corn imports to Europe also declined after ports preferred soybeans intended for China. In the current season, Brazil has delivered to Europe 34.2% less corn than in 2017.

"Nevertheless, Ukraine will have to face heavy October, November and December, when the market will see a real record crop of corn and traders will have to reduce prices for Ukrainian grain. Some large traders have started chartering large bulk carriers for a period closer to the end of the year, hoping to load them with cheaper corn than it is now on the market," analysts say.

The market participants expect a decline in prices for Ukrainian corn under the pressure of a new crop. 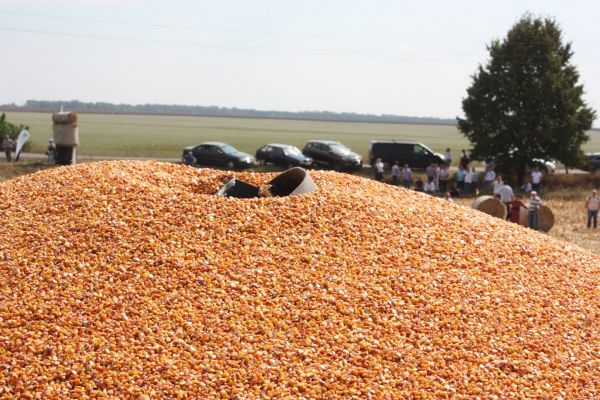 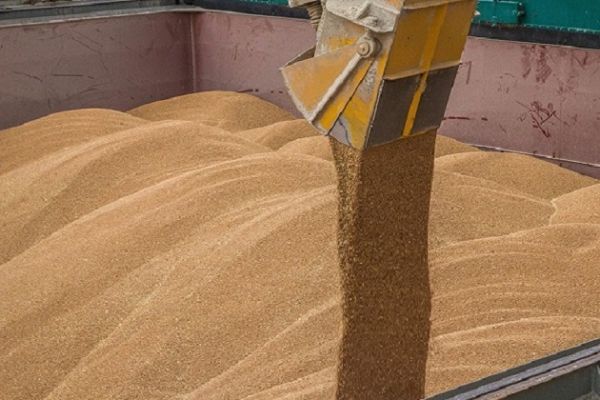 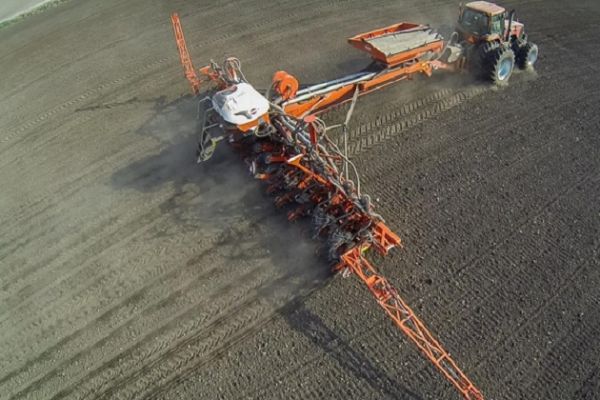