Sugar to be in shorter supply than expected

The International Sugar Organization (ISO) has reduced its forecast for the expected global surplus of sugar in MY2018/19, while MY2019/20 will be marked by a deficit of this product.

Referring to the Reuters data, Ukrsugar informs that in MY2018/19 the global sugar surplus is expected to reach 2.17 million tons compared with the August forecast of an excess of 6.75 million tons. ISO also reduced its estimate of excess sugar in MY2017/18 from 8.6 million tons to 7.28 million tons.

“Such a large reduction cannot be compensated for by a slight increase in the volume of sugar production in other countries,” Ukrsugar notes.

ISO also projects a deficit of 2 million tons of sugar in MY2019/20, after which no surplus is expected in the global sugar market.

“The projected global sugar surplus (in MY2018/19) is not that high, but the combination of unpredictable and drastic cuts in the production of key players in the sugar market will probably accelerate the onset of the “deficit phase” in the global sugar market,” ISO adds. 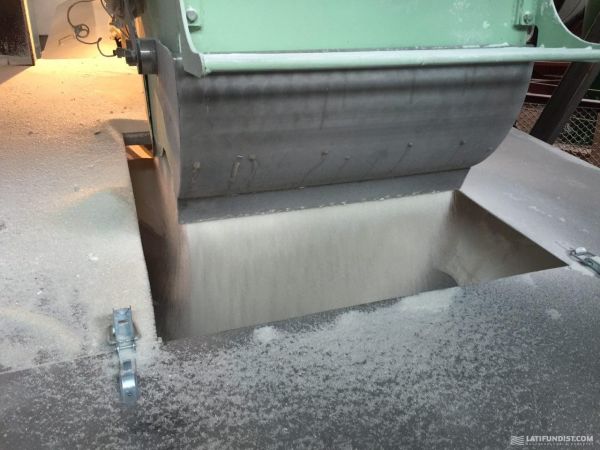